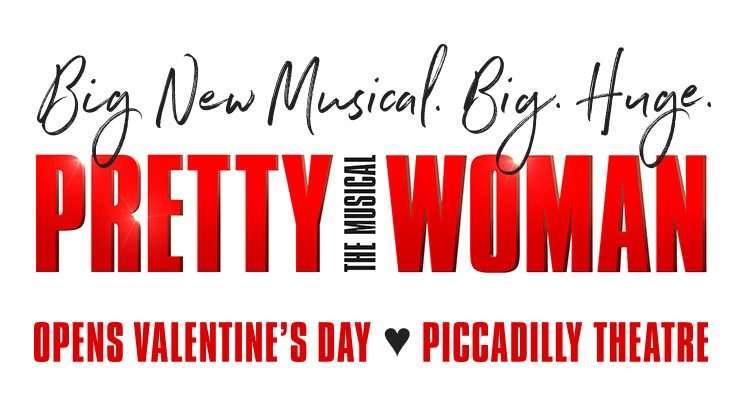 ABOUT Pretty Woman: The Musical

One of the most beloved romantic comedy films of all time is now a musical!

Experience the moments you love from the movie—and get to know these iconic characters in a whole new way—in this dazzlingly theatrical take on a love story for the ages.

Brought to life by a powerhouse creative team representing the best of music, Hollywood and Broadway, Pretty Woman: The Musical has a score by Grammy Award winner Bryan Adams and his longtime songwriting partner Jim Vallance and a book by Garry Marshall and the film’s screenwriter J.F. Lawton.

Directed and choreographed by two-time Tony Award winner Jerry Mitchell (Kinky Boots, Hairspray, Legally Blonde),  Pretty Woman: The Musical is guaranteed to lift your spirits and light up your heart

Pretty Woman: The Musical is booking from 14 February 2020 until 2 January 2021 at the Piccadilly Theatre, London.

Based on the hit film, Pretty Women is a modern Cinderella story.

A high powered businessman and an escort make unlikely soulmates, but despite the odds the two learn that their connection goes beyond a simple transaction.

WHO’S IN IT? PRETTY WOMAN CAST

Directed and choreographed by Jerry Mitchell, with set by David Rockwell, costume by Gregg Barnes, lighting by Kenneth Posner and Philip S. Rosenberg, orchestration by Will Van Dyke and sound by John Shivers. 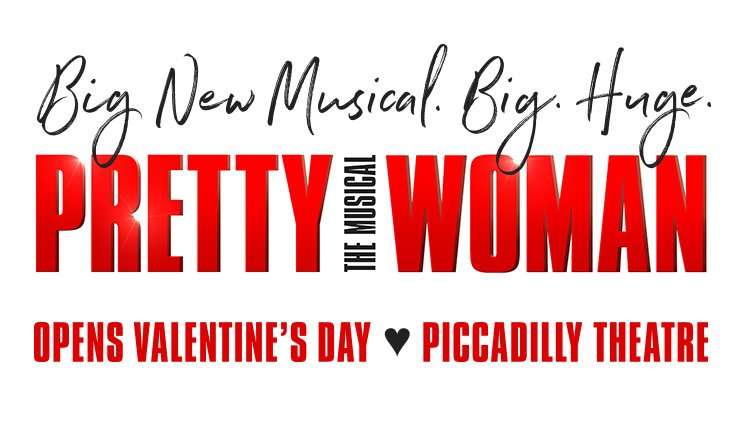 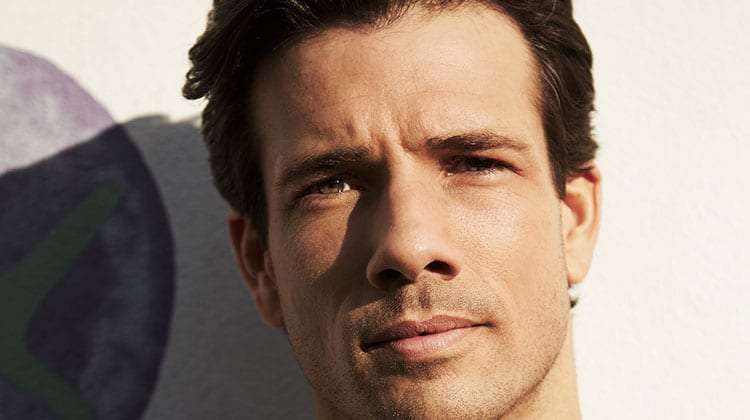 Buy Pretty Woman: The Musical tickets at the Piccadilly Theatre by using the Search Box at the top of the page or by clicking the Buy Now button above. You will be purchasing tickets via our preferred ticketing partner Encore Tickets, who are a fully bonded and licensed ticketing company and members of STAR - the Society of Ticket Agents and Retailers. Encore offer real-time ticketing with confirmed seat locations at the time of booking so you know your seat numbers before you book your Pretty Woman: The Musical tickets.

Why book Pretty Woman: The Musical tickets with us?

Broadway To London: 9 shows we want to see transfer in 2018