“Remember the name Barney Norris. He’s a new writer in his twenties, but already outstanding.” – The Times

On a farm outside Winchester, Ryan struggles to make a living off the land.

His sister Lou has returned home after the death of their father to support Jenny, their formidable mother. Not so long ago, when a neighbour’s Labrador strayed onto the farm, their dad reached for his shotgun.

Now, when Lou’s boyfriend Pete reappears, flush with money from his job at an oil refinery, Jenny fights to hold her children to the life she planned for them.

WHO’S IN IT? NIGHTFALL CAST

Directed by Laurie Sansom with design by Rae Smith, lighting by Chris Davey, sound by Christopher Shutt and composed by Gareth Williams.

Why book Nightfall tickets with us? 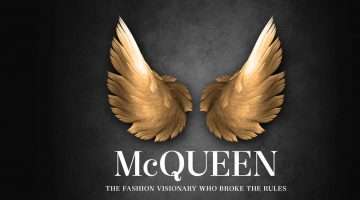