Beginning at the Ambassadors Theatre

Following a sell-out run at the National Theatre, the acclaimed five star production of Beginning transfers to the West End from 15 January 2018.

Justine Mitchell and Sam Troughton reprise their critically acclaimed roles as Laura and Danny, in this season’s must-see smash-hit; a tender and funny story about the first fragile moments of risking your heart and taking a chance.

Every story starts somewhere. It’s the early hours of the morning and Danny’s the last straggler at Laura’s party. The flat’s in a mess. And so are they. One more drink?

Written by David Eldridge, directed by Polly Findlay with design by Fly Davis, lighting by Jack Knowles, sound by Paul Arditti and movement by Naomi Said.

Running Time: Approx. 1 hour 40 mins no interval Age Restrictions: Please note that the production contains strong language and adult themes. PLEASE NOTE: Due to the nature of the show, we are unable to admit latecomers and there will be no re-admittance into the auditorium.

Why book Beginning tickets with us? 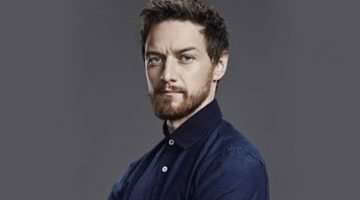