As dangerous, twisted and funny as his National Theatre and Broadway hit The Pillowman, Martin McDonagh’s new play travels deep into the abysses of the imagination.

In a townhouse in Copenhagen works Hans Christian Andersen, a teller of exquisite and fantastic children’s tales beloved by millions.

But the true source of his stories dwells in his attic upstairs, her existence a dark secret kept from the outside world.

Why book A Very Very Very Dark Matter tickets with us? 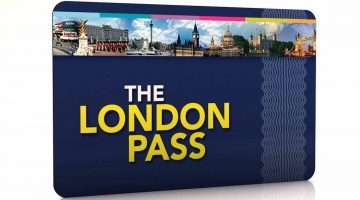