The protean Mark Rylance, surely Britain’s most versatile actor, sinks his comically protuberant prosthetic teeth into David Hirson’s muddle-headed Moliere pastiche La Bete. He plays a loquacious buffoon called Valere (the beast of the title) and single-handedly provides artificial respiration – and a great deal of mirth – to a play which, bereft of his extraordinary presence, wouldn’t stand a chance.

A princess (Joanna Lumley) is throwing a lavish banquet at her Langedoc estate, her purpose being to persuade a distinguished actor-playwright called Elomire (an anagram of Moliere) to invite the egregious Valere to join his acting troupe.

The evening starts promisingly with Rylance delivering a 40-minute monologue in praise of his own brilliance, but in which he also condemns himself as a brainless idiot with every syllable he utters.

To call Rylance’s delivery a tour de force would be to understate the case, as it would be to say he all but chews up and spits out Mark Thompson’s impressive floor-to-ceiling book encrusted set. Whether stumbling over Latin quotations or making a quick excursion to an on-stage lavatory and doing his business, Rylance pummels Hirson’s witty rhyming couplets for every laugh he can possibly squeeze from them. It’s a joyous star turn and an impossibly hard act to follow.

And that, alas, is the problem. Valere’s solo histrionics are soon followed by an impromptu performance of one of his own plays about two brothers from Cadiz, and all the exhilaration felt in the first half drains alarmingly away. It’s replaced by boredom as the play-within-the-play grinds drearily on as Hirson attempts to underline his fuzzy premise about art and artifice.

Another problem is that none of the other characters in the play make any impact whatsoever. If the portrait of Valere is painted in a spectrum of colourful oils, the rest are little more than pencil sketches.

The most surprising casualty is David Hyde Pierce (Niles Crane in the sitcom Frasier), who, as the intellectual, almost smug Elomire, is required to react more than act. He has a couple of good moments hurling invective at Valere, and it is he who closes the play. But for the most part he is left playing the foil to Rylance’s fool.

In a gender-switch from the earlier production, Joanna Lumley doesn’t fare much better as The Princess simply because the part doesn’t allow her to.

Still, Rylance’s star turn is quite extraordinary and collectors of bravura performances will definitely want to add this one to their list. 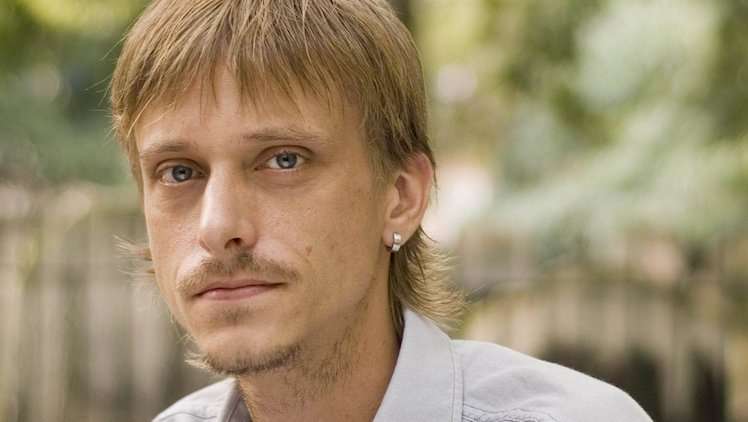