My Name Is Prince

The World Premiere of My Name Is Prince - The Official Exhibition at The O2, London 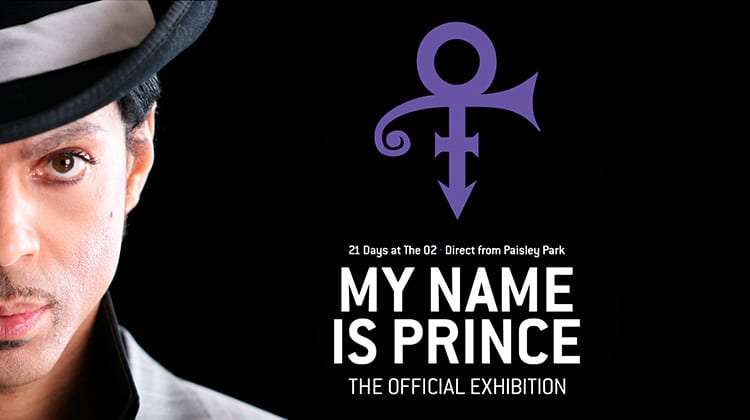 ABOUT My Name Is Prince

My Name Is Prince – The Official Exhibition at The O2, London

Get ready for the World Premiere of the first ever official exhibition about iconic superstar and legendary performer Prince.

Visitors will get a unique insight into the life, creativity and vision of one of the most naturally gifted recording artists of all time.

Artefacts leaving Paisley Park for the first time in this unique exhibition include:

Opening on 27 October 2017 at The O2 in London, My Name Is Prince, will give fans the chance to get up close and personal with the music legend’s life and work at this limited 21-day retrospective.

A family ticket is available for £60 (2 adults and up to 2 children). To purchase, please select ‘1 ticket’ above and you will be able to choose the Family Ticket on the next screen.

Important Info: Tickets are strictly only valid for the date and time booked. Please make sure that you leave extra time to avoid disappointment, including time to pick up your tickets (at least 15 minutes).

Why book My Name Is Prince tickets with us? 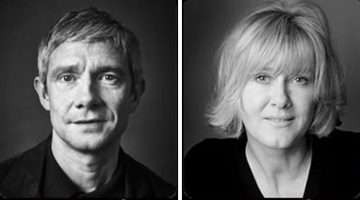