Anne-Marie Duff and Cush Jumbo (The Good Wife) star in a dark and funny new play by DC Moore.

Duff plays Mary, a deceptive and dangerous character faced with fighting for her former home against the force of the Industrial Revolution. The dark and funny new play is a story of unsavoury action.

Common runs until 5 August 2017 at the National Theatre.

Why book Common tickets with us? 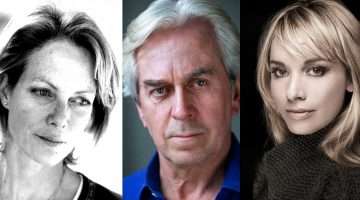 Casting announced for Alan Ayckbourn’s How The Other Half Loves