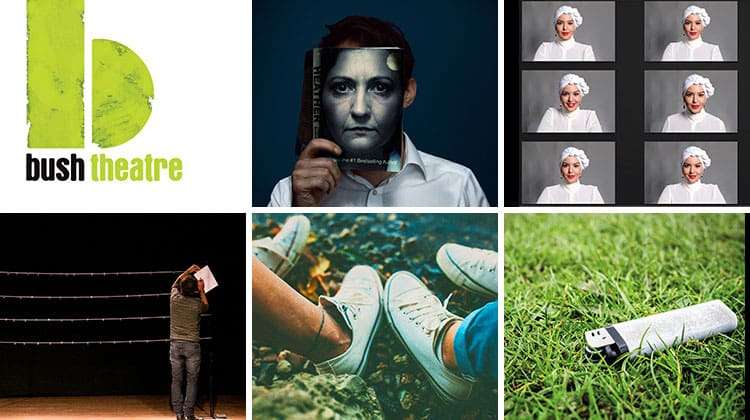 Madani Younis, Bush Theatre Artistic Director said “As ever at the Bush Theatre, we continue to seek powerful plays that respond to the urgency of the world around us.”

Soleimanpour’s work is unique in that it requires no rehearsals, no preparation. Just a sealed envelope and a different actor each night reading a script for the first time. All four plays will run in repertory from 25 July 2017 until 29 July 2017.

Sophie Wu’s new play Ramona Tells Jim is a darkly comic show about confession and the gravity of young love.  Ramona Tells Jim (20 September 2017 until 21 October 2017)is directed by Mel Hillyard and designed by Lucy Sierra.

Of Kith and Kin is a gripping new comedy by Chris Thompson (Albion) that takes us to the heart of what happens when we choose our family too. Sheffield Theatres Artistic Director Robert Hastie (My Night With Reg, Splendour) directs.  Of Kith and Kin runs from 18 October 2017 until 25 November 2017.

The third new play will be Thomas Eccleshare’s Heather, brilliantly imaginative and theatrically original, Heather is a short, sharp story about language, prejudice and the power of stories. The cast will include Ashley Gerlach and Charlotte Melia. Heather will run from 31 October 2017 until 18 November 2017.

The season concludes with Parliament Square by James Fritz, The Bruntwood Prize judges award winning drama that questions what can one individual do to effect change? And where do you draw the line between commitment and dangersou obsession.  Parliament Square runs from 30 November until 6 January 2018. 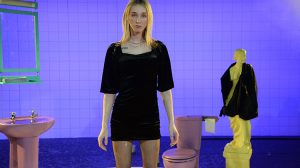 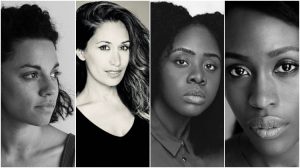 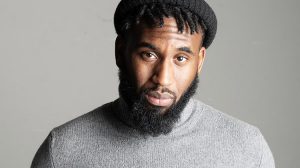 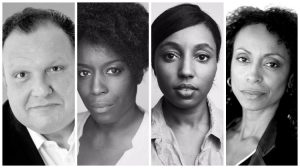 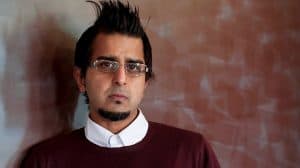