Winner of four Best Musical awards in London and seven Tony Award nominations on Broadway, Blood Brothers is one of the West End’s longest-running and most successful shows.

Why book Blood Brothers tickets with us? 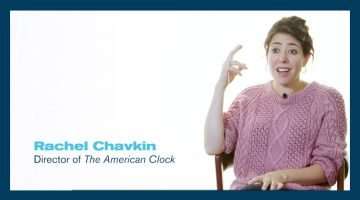 Rachel Chavkin talks The American Clock at the Old Vic