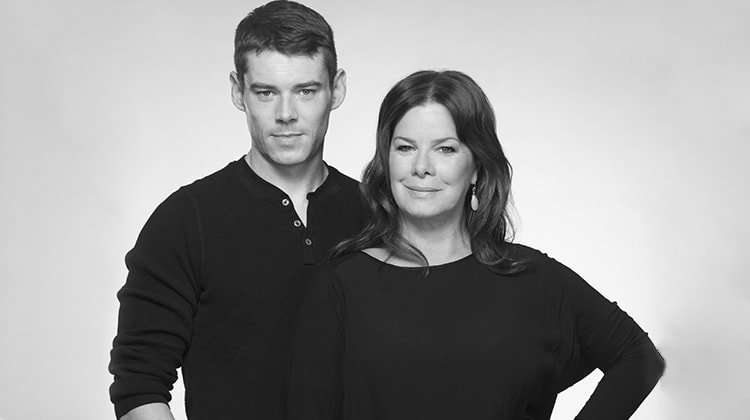 Sweet Bird of Youth
Venue To Be Announced.

ABOUT Sweet Bird of Youth

ABOUT SWEET BRID OF YOUTH

In his most searing and personal of plays, Tennessee Williams – one of the greatest writers of the 20th century – examines failed ambition, lost youth and love, and the corruption and bigotry that lurks beneath the American Dream.

1956. A hotel on the Gulf of Mexico. Alexandra del Lago, a fading Hollywood legend, has fled the ridicule that greeted the premiere of her come-back movie. Desperate for anonymity and forgetfulness, she is holed up in a small seaside town.

With her is Chance Wayne – a young hustler, trying to lend his wasted, disreputable life some meaning and now returning home to reclaim his childhood love from her ruthless father, the corrupt politician ‘Boss’ Finley.

WHO’S IN IT? SWEET BRID OF YOUTH CAST

Directed by Jonathan Kent with design by Anthony Ward,lighting by Mark Henderson, music by Debbie Wiseman, sound by Paul Groothuis, video by Andrzej Goulding and fight direction by Paul Benzing.

Running time: 2 hrs and 45 mins including the interval

Why book Sweet Bird of Youth tickets with us? 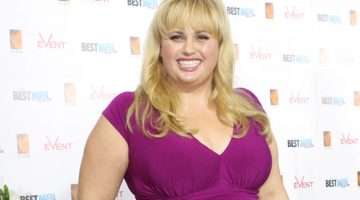