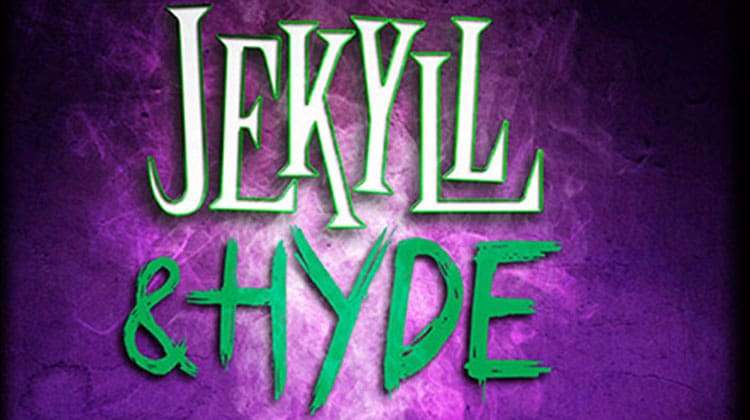 Jekyll and Hyde meets Blackadder via Monty Python, with just a hint of Spike Milligan.

Known for their irreverent re-workings of classic texts, Let Them Call It Mischief return to the Pleasance for the fifth time having previously produced: The London Cuckolds, The Final Revelation of Sherlock Holmes, A Christmas Carol and Dracula.female actors.

Set against the backdrop of Victorian London complete with Cholera and everything,

When it looks like there is no hope, well-respected philanthropist Dr Henry Jekyll emerges as the potential saviour of London. The new Mayor of London has some big plans to rid the city of the evils that have been dragging it down. Everyone thinks he’s great, especially his friend and his solicitor who happen to be the same person, John Utterson. However, when shady criminal Hyde starts knocking over children and prominent people start disappearing or ‘mysteriously accidentally on purposely’ get stabbed, Utterson is compelled to bring Hyde to justice – and uncovers some troubling truths along the way. Will Utterson win his game of ‘Hyde and Seek’ and is there more to Jekyll than meets the eye? The answer is yes…but how, what and why? And where? And with whom?

Why book Jekyll & Hyde tickets with us? 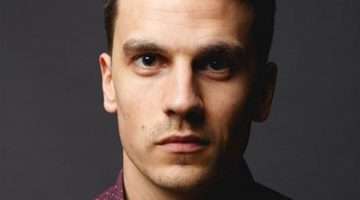