Channing plays firebrand liberal matriarch, Kristin Miller, whose evangelical dedication to her career and political activism has resulted in her sons harbouring deep rooted and barely suppressed resentments towards her.

As she presides over her birthday celebration, the fissures in her relationship with them are brought to the fore by the recent publication of her memoir and force her to question the choices she has made in life.

Channing’s hugely popular film and TV credits include starring roles in The West Wing, The Good Wife, her Oscar® and Golden Globe nominated role in Six Degrees of Separation, and the iconic role of Rizzo in the film Grease.

The seven time Tony Award nominee began her acting career at the experimental Theatre Company of Boston where she performed in the group’s Off-Broadway 1969 production of Elaine May play Adaptation/Next. She made her Broadway debut in the 1971 production of Two Gentlemen of Verona — The Musical.

Channing’s recent theatrical credits include It’s Only a Play, Other Desert Cities and Pa Joey on Broadway and in 2010, she played Lady Bracknell in Oscar Wilde’s The Importance of Being Earnest at Dublin’s Gaiety Theatre. 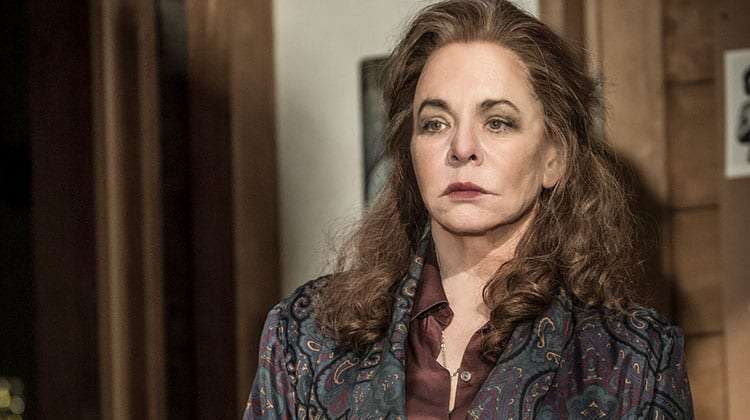 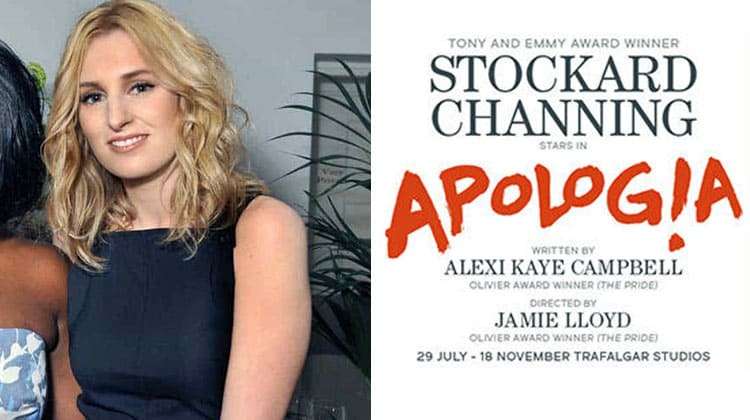 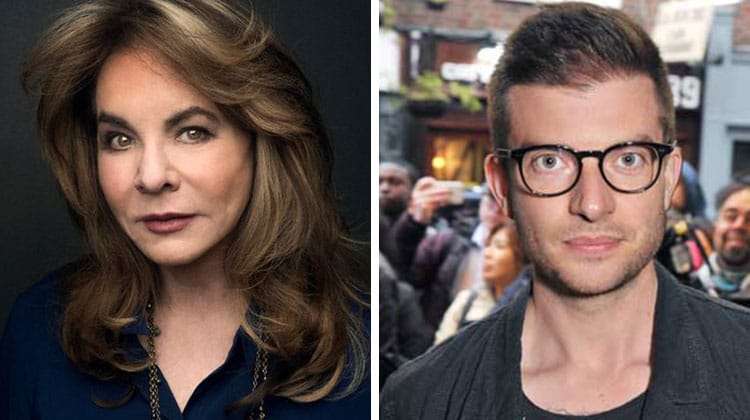 Stockard Channing to star in West End production of Apologia