Natalie Dormer and David Oakes star in the Venus in Fur 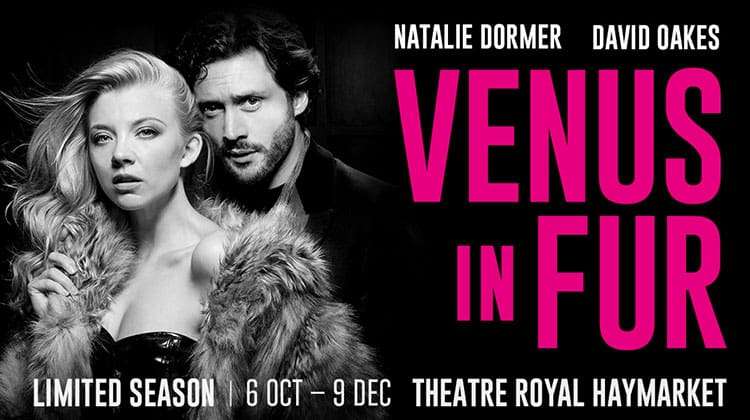 ABOUT Venus in Fur

Venus in Fur at the Theatre Royal Haymarket

You don’t have to tell me about sadomasochism. I’m in the theatre’

The production plays for a strictly limited nine week run at the Theatre Royal Haymarket from 6 October.

Directed by Patrick Marber, VENUS IN FUR is an intoxicating dark comedy of desire, fantasy and the innate love of fur.

She’s determined to land the leading role in his new production – despite seeming wrong for the part.

Over one evening in downtown Manhattan their charged meeting becomes a seductive dance to the end.

Directed by Patrick Marber, with design by Rob Howell and lighting by Hugh Vanstone.

Why book Venus in Fur tickets with us? 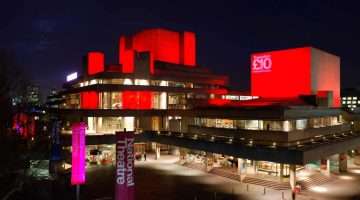