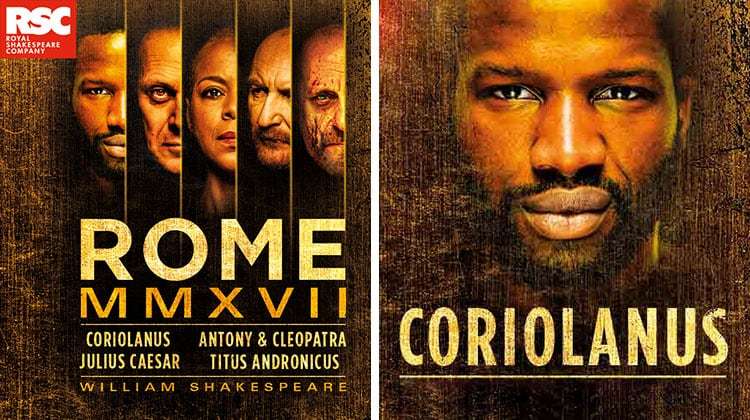 The Royal Shakespeare Company returns to the Barbican with a thrilling new season set in Shakespeare’s Rome MMXVII.

A full-throttle war play that revels in the sweat of the battlefield, Coriolanus transports us back to the emergence of the republic of Rome.

Set in a new city state struggling to find its feet, where the gap between rich and poor widens every day, this visceral production opens the Royal Shakespeare Company’s Rome season in London.

Caius Martius Coriolanus is a fearless soldier but a reluctant leader. His ambitious mother attempts to carve him a path to power yet he struggles to change his nature and do what is required to achieve greatness.

Now he must decide who he really is and where his allegiances lie.

Directed by Angus Jackson, with design by Robert Innes Hopkins, lighting by Richard Howell, sound by Carolyn Downing and fights by Terry King

Why book Coriolanus - RSC Rome Season tickets with us? 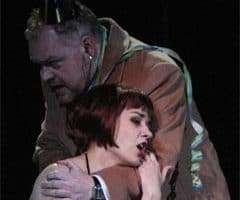