Samuel Beckett’s masterpiece Waiting for Godot returns to the West End in a new revival at London’s Arts Theatre.

Two tramps, Didi and Gogo wait on a country road by a tree for a man named Godot. They don’t know what he looks like or when they were supposed to meet. They don’t know what they asked him for or what he will do when he gets there. All they know is that when Godot arrives they will be saved. If he doesn’t arrive they have to come back tomorrow and wait again.

So begins and ends Samuel Beckett’s masterpiece. Arguably the greatest play of the 20th century. Didi and Gogo pass the time by playing games, arguing and questioning why they are waiting. Pozzo, a landowner arrives with his slave Lucky who he is bringing to the fair to sell. They pass the time. Pozzo and Lucky leave. A boy arrives and tells them Godot won’t come today but surely tomorrow. They wait.

Reviews for Waiting for Godot at the Arts Theatre coming soon.

News about Waiting for Godot
More > 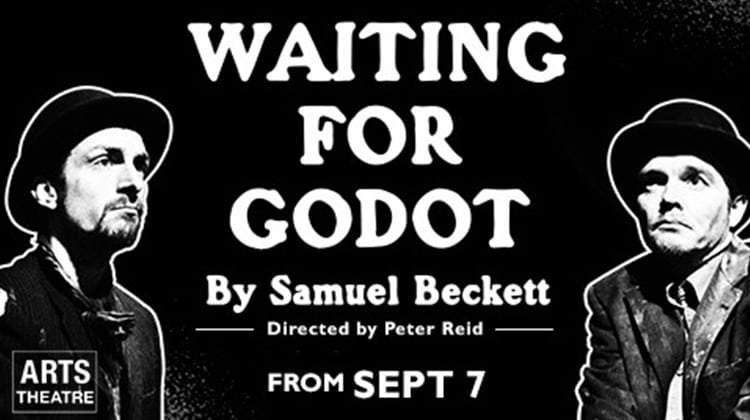 1 thought on “Waiting for Godot at Arts Theatre”