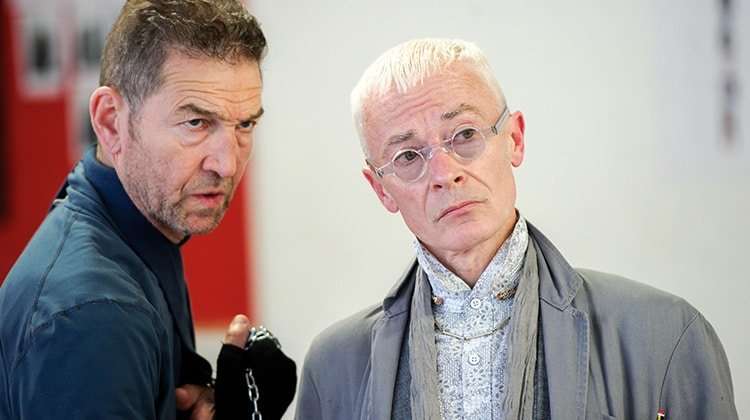 Greg Hicks is celebrated for his acclaimed performances as Macbeth, Julius Caesar, Coriolanus and King Lear at the Royal Shakespeare Company and Coriolanus at The Old Vic.

Now he’s returning to Shakespeare after many years to play the one major character left – RICHARD III in the gripping tale of a ruthless, power-crazed misogynist who lies and cheats his way to the highest seat in the land. 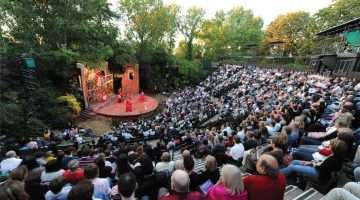