Woyzeck opens in May at the Old Vic Theatre

First look at John Boyega and cast in rehearsal for Woyzeck.

Büchner’s Woyzeck, unfinished on his death in 1837, has been transported to 1980s Berlin. With the Cold War raging, a young soldier (Boyega) and the love of his life (Sarah Greene) desperately try to build a better future for their child. But the cost of escaping poverty is high, and its tragic consequences unfold in this searing tale of the people society leaves behind. 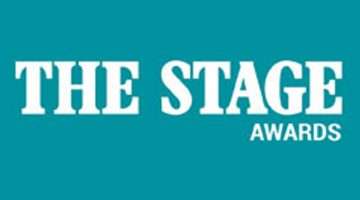