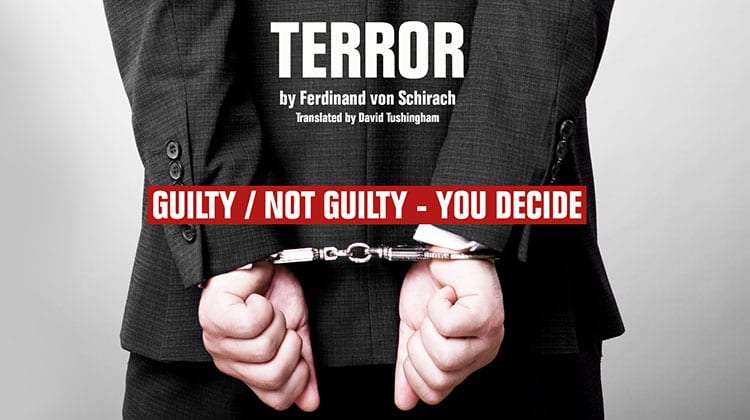 Enter the courtroom. Hear the evidence. Make your judgement.

The audience are at the centre of this courtroom drama, voting to decide the verdict at each performance.

A worldwide phenomenon that continues to stir debate, Ferdinand von Schirach’s gripping and timely drama is directed by Sean Holmes.

A hijacked plane is heading towards a packed football stadium. Ignoring orders to the contrary a fighter pilot shoots the plane down killing 164 people to save 70,000.

Put on trial and charged with murder, the fate of the pilot is in the audience’s hands.

Guilty. Not Guilty. You Decide.

Written by Ferdinand von Schirach, with translation by David Tushingham.

Why book Terror tickets with us? 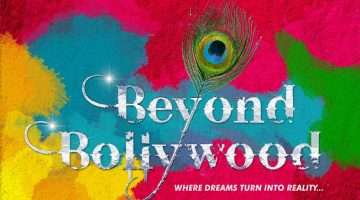 Beyond Bollywood starring Rajeev Goswami at the London Palladium