Playing at the Prince Edward Theatre until 9 March 2014. Jersey Boys is the smash-hit Broadway musicals following the rags-to-riches tale of Frankie Valli and the Four Seasons. 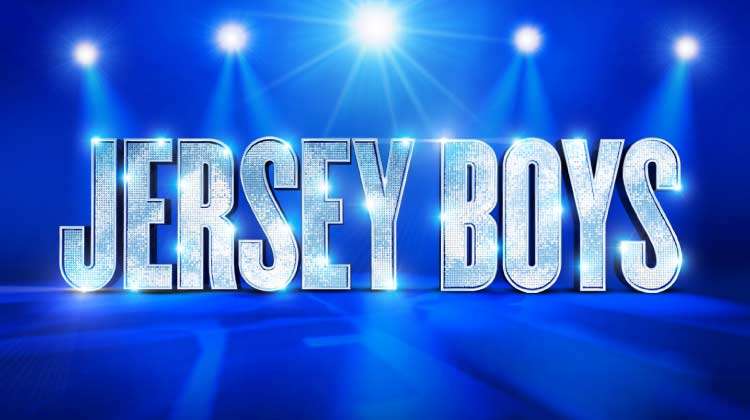 Jersey Boys is the smash-hit Broadway musicals that follows the rags-to-riches tale of Frankie Valli and the Four Seasons as they work their way from the streets of Newark to the heights of stardom.

Featuring hits such as ‘Sherry,’ ‘Big Girls Don’t Cry,’ ‘Can’t Take My Eyes Off of You,’ ‘Oh, What a Night’ and many more, Jersey Boys is a five-star night out in the West End.

McAnuff is on board for the London version of the show, as are the Broadway creative team: choreographer Sergio Trujillo, production designer Klara Zieglerova, lighting designer Binkley and costume designer Jess Goldstein.

Age Restrictions: Recommended for ages 12 and over. No children under 4 allowed. Important Info: Contains strong language. Latecomers will be allowed in at the first suitable break.

Why book Jersey Boys tickets with us?