Olivier Award-winners Denise Gough and Matt Henry will announce the 2017 nominations in a live broadcast at 12pm GMT on 6 March 2017. 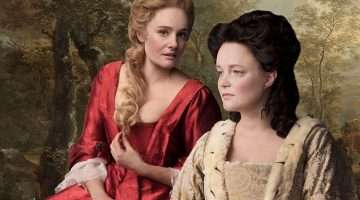