EVE BEST in A Woman of No Importance

Eve Best will star as Mrs Arbuthnot in Oscar Wilde’s A Woman of No Importance, directed by Dominic Dromgoole.

Eve recently starred in Old Times on Broadway alongside Clive Owen, and Love In Idleness at the Menier Chocolate Factory and in the West End.

Eve is known for her television roles including Dr. Eleanor O’Hara in the US hits series Nurse Jackie, the American Experience, BBC miniseries The Honourable Woman and Stan Lee’s Lucky Man.

In 2007 she made her Broadway debut in A Moon for the Misbegotten, winning the Drama Desk Award for Outstanding Actress in a Play, and receiving the first of two Tony Award nominations for Best Actress in a Play; the second was for the revival of The Homecoming in 2008.

Her other theatre credits include The Heiress, The Cherry Orchard, The Coast of Utopia, Three Sisters and Mourning Becomes Electra for the National Theatre, The Duchess of Malfi (Old Vic), Much Ado About Nothing, Macbeth and Antony and Cleopatra for Shakespeare’s Globe.

Buy tickets for A Woman of No Importance

A Woman of No Importance at the Vaudeville Theatre 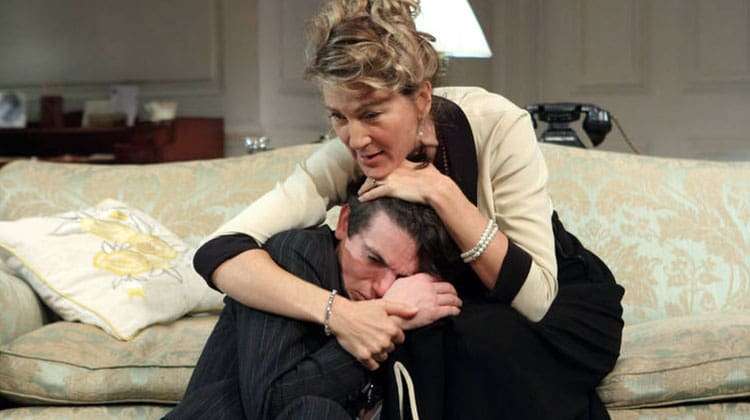 Love in Idleness at the Apollo Theatre 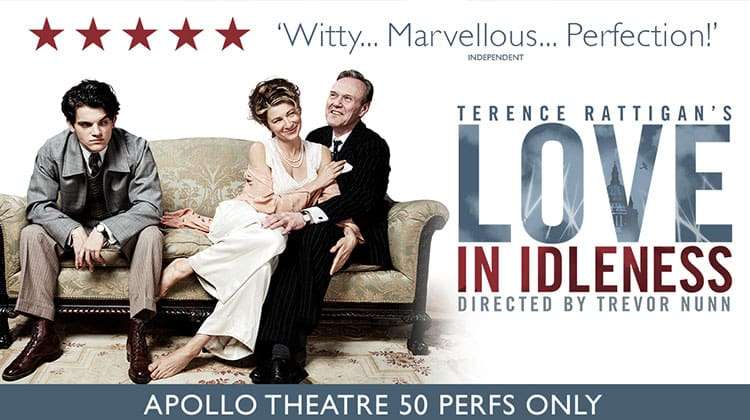 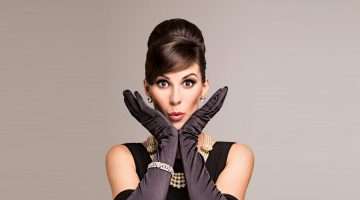 Verity Rushworth to star in UK Tour of Breakfast at Tiffany’s.