Conleth Hill stars in Who's Afraid of Virginia Woolf? at the Harold Pinter Theatre 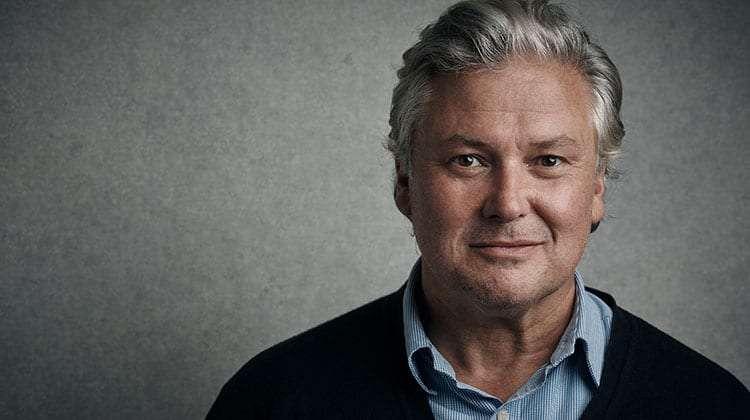 Conleth Hill stars in a revival of Edward Albee’s Tony Award and Pulitzer Prize-winning play about the disintegration of a marriage.

Conleth is perhaps best known for his role as Lord Varys in the HBO television production Game of Thrones.

A multi award-winning theatre actor, amongst his extensive theatre credits, recent productions include Quartermaine’s Terms at the Wyndham’s Theatre and The Cherry Orchard at the National Theatre.

Conleth’s film credits include Salmon Fishing in the Yemen and Whatever Works, directed by Woody Allen.

Who’s Afraid of Virginia Woolf? became an international sensation when Elizabeth Taylor and Richard Burton starred in the iconic 1966 film adaptation. Conleth Hill will play George alongside Imelda Staunton as Martha, Imogen Poots as Honey and Luke Treadaway as Nick.

The Comedy About A Bank Robbery to open in West End