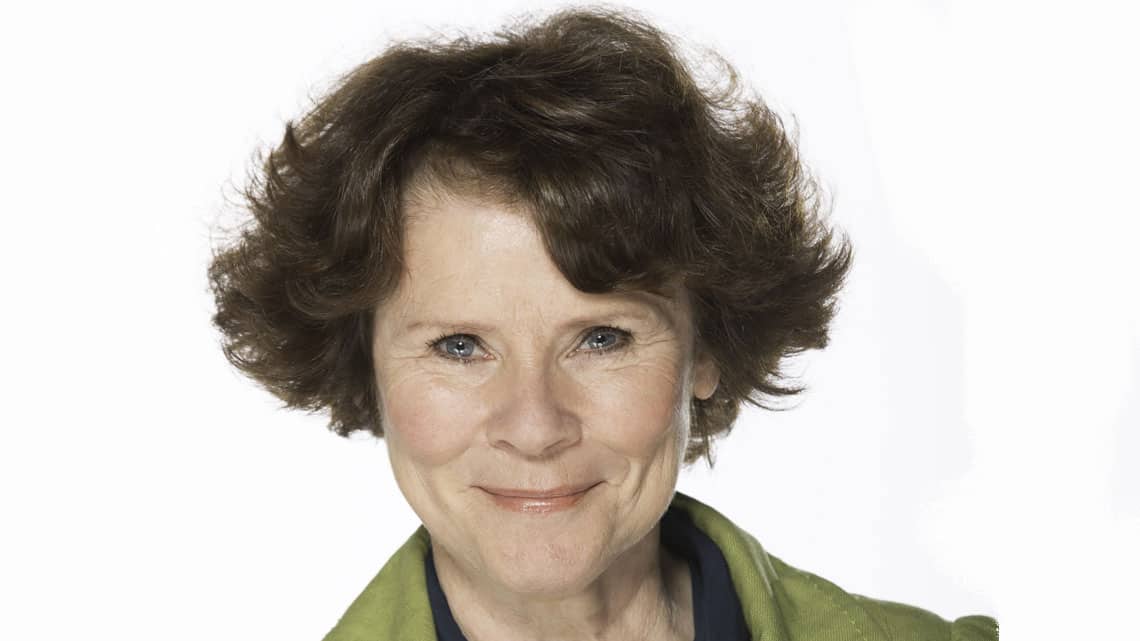 Imelda Staunton is a four-time Olivier Award winner, BAFTA Award winner and Oscar nominated actress with a career spanning four decades on the stage and screen.

Imelda returns to the London stage as Dolly Gallagher Levi in a major West End revival of Hello, Dolly!.
This production reunites her with director Dominic Cook following their acclaimed production of Stephen Sondheim’s Follies at the National Theatre in 2017.

On screen Imelda is known for her portrayal of Dolores Umbridge in two of the Harry Potter films, the title role in Vera Drake, Maleficent, British comedy-drama Pride and the HBO television movie The Girl and Cranford.

Her other theatre roles include Good People (Hampstead Theatre/Noel Coward Theatre), A Delicate Balance at the Almeida Theatre, Guys and Dolls and A Chorus of Disapproval at the National Theatre, The Wizard of Oz for the RSC and Into the Woods at the Phoenix Theatre.