The UK premiere of Broadway musical Honeymoon in Vegas at the London Palladium.

Samantha Barks and Arthur Darvill will lead the cast in a concert performance of Honeymoon in Vegas at the London Palladium..

The stylish bing-band score of Honeymoon in Vegas will be played by the 30-strong London Musical Theatre Orchestra, conducted by the show’s composer Jason Robert Brown.

Honeymoon in Vegas the Musical in Concert will play on Sunday 12 March 2017 at the London Palladium.

Based on the hit 1992 film starring Sarah Jessica Parker and Nicholas Cage, Honeymoon in Vegas tells the story of mild-mannered Brooklynite, Jack, who haunted by the fear of a promise to his dying mother never to get married, avoids proposing to his new girlfriend Betsy. He finally summons the nerve and takes Betsy to Las Vegas only to have his plans compromised by a dashing gambler with an eye for luxury and Jack’s new fiancée.

The cast is led by Samantha Barks and Arthur Darvill.

Honeymoon in Vegas has a book by Andrew Bergman and score by Tony-Award winning Jason Robert Brown (Parade, Songs For A New World, The Last Five Years and The Bridges of Madison County).

Mask
We recommend all audience members wear a face covering.
Covid safety
This venue has additional Covid-19 safety measures in place to ensure the health and well-being of the staff, performers, and guests.

News about Honeymoon in Vegas
More > 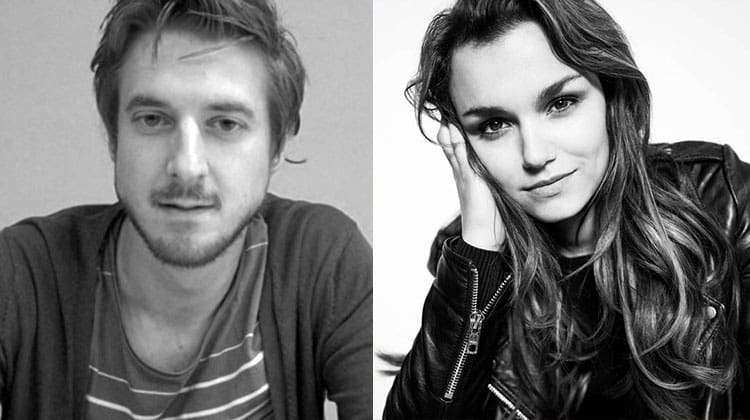