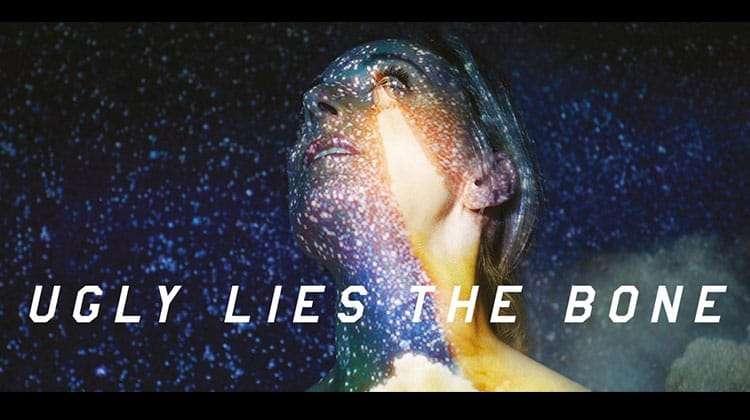 ABOUT Ugly Lies the Bone

Ugly Lies the Bone at the National Theatre

Award-winning American playwright Lindsey Ferrentino makes her UK debut with this honest and funny new drama, directed by Indhu Rubasingham (The Motherf**ker with the Hat).

‘Beauty is but skin deep, ugly lies the bone; beauty dies and fades away, but ugly holds its own.’

After three tours in Afghanistan, Jess finally returns to Florida. In a small town on the Space Coast, as the final shuttle is about to launch, Jess must confront her scars – and a home that may have changed even more than her.

Experimenting with a pioneering virtual reality therapy, she builds a breathtaking new world where she can escape her pain. There, she begins to restore her relationships, her life and, slowly, herself.

Why book Ugly Lies the Bone tickets with us? 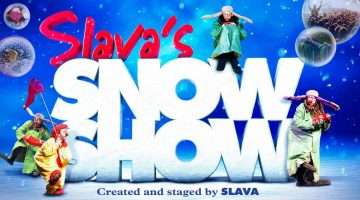