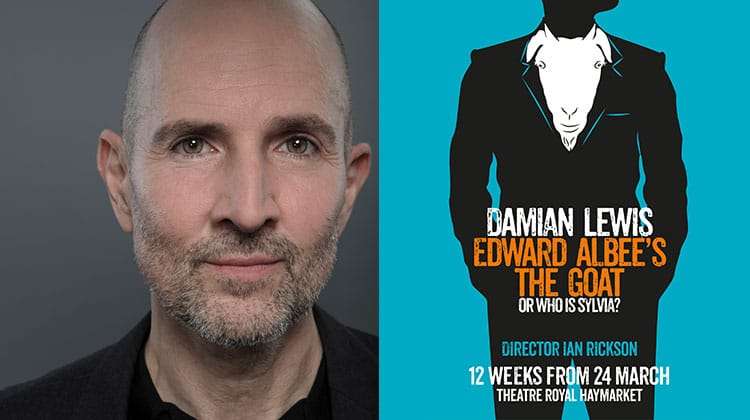 Jason Hughes | The Goat, or Who is Sylvia?

Jason Hughes joins Damian Lewis and Sophie Okonedo in the West End production of Edward Albee’s The Goat, or Who Is Sylvia?

Jason Hughes is perhaps best known for his television work, which includes playing lawyer Warren Jones in the BBC TV series This Life and as Detective Sergeant Ben Jones in Midsomer Murders from 2005 until 2013. His previous stage work includes Our Country’s Good and Look Back in Anger opposite Michael Sheen at the National Theatre, Violence and Son and 4.48 Psychosis for the Royal Court and US tour. 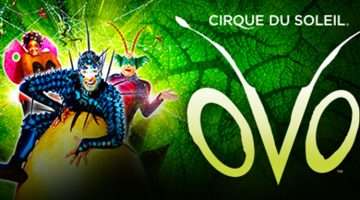