The cast includes Imelda Staunton as Martha, Conleth Hill as George, Imogen Poots as Honey and Luke Treadaway as Nick.

James Macdonald directs the first production of Albee’s landmark play since his death in September 2016.

Staunton returns to the West End following her  Olivier-award winning performance as Mama Rose in Gypsy and Mrs Lovett in Sweeney Todd. Following this highly anticipated production, Staunton will star in the National Theatre production of Stephen Sondheim’s acclaimed musical Follies, followed by the Broadway transfer of Gypsy in 2018. 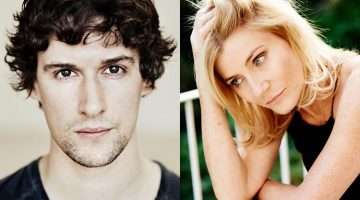 Michelle Collins to star in A Dark Night in Dalston