Flash Bang Wallop, Half a Sixpence extends in West End

Smash-hit musical Half a Sixpence extends until April 2017 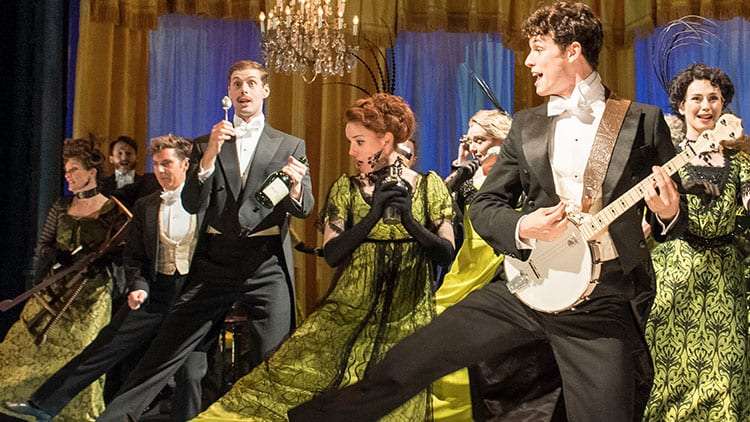 Smash-hit musical Half a Sixpence extends in the West End

Following rave reviews, Cameron Macintosh and Chichester Festival Theatre’s co-production of Half A Sixpence will now run until 22 April 2017 at the Noel Coward Theatre.

Based on H.G. Wells’s semi- autobiographical novel ‘Kipps: The Story of a Simple Soul’, the show follows Arthur Kipps, an orphan and over-worked draper’s assistant who unexpectedly inherits a fortune. Propelled into high society with his new found wealth, Kipps must choose between the love of his childhood friend Ann and the beautiful and classy Helen.

The production is a fresh adaptation by Oscar-winning screenwriter Julian Fellowes, George Stiles and Anthony Drewe, the creative team by behind acclaimed musical Mary Poppins.

Book tickets to Half a Sixpence