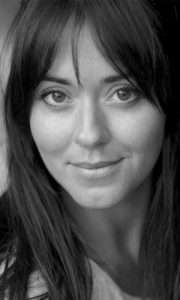 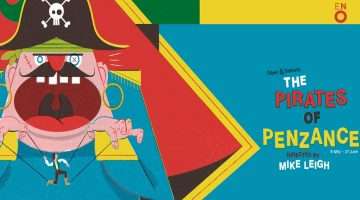 Competition: Win 2 tickets to Gilbert and Sullivan’s The Pirates of Penzance!