We might have missed it but the publicity around the winners of this year’s Ian Charleson Awards seemed particularly muted.

Even the Sunday Times, the sponsor of the awards, gave little promotion to the nominations or winners.

This year marks 20 years since actor Ian Charleson died on 6 January 1990 of AIDS-related causes, only eight weeks after playing Hamlet in Richard Eyre’s production at the National Theatre.

He was an extremely accomplished actor, appearing in film (Chariots of Fire), TV (Oxbridge Blues) and numerous stage roles, both plays and musicals, including Guys and Dolls and Fool For Love.

The awards were established to commemorate and celebrate his life, and The Sunday Times and the National Theatre collaborate annually to present awards for outstanding performances anywhere in the UK, by actors under the age of 30 in a classical role.

Maybe the private awards lunch held annually should be webcast by the National, so everyone can celebrate the UK’s most promising actors? 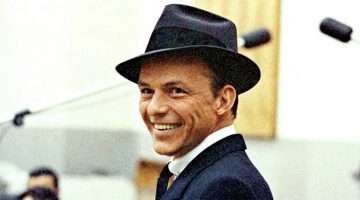