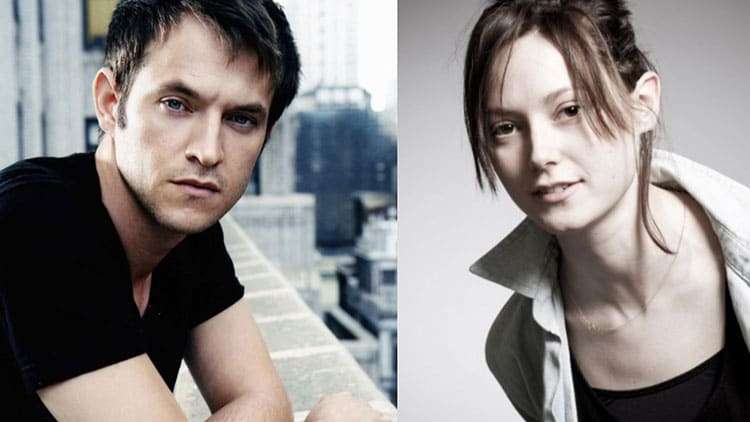 Adam Rothenberg and Lydia Wilson will star in Sam Shephard’s Fool For Love at Found111.

The Ripper Street co-stars will star as Eddie and May, a couple that spit truth and lies at each other as they fight for a love that they can’t live with, or without. Confined to a motel room, past, present and reality collide in this searingly funny, dark portrayal of love, loss and identity set against the stark backdrop of the Mojave Desert.

Rothenberg, who starred in all five series of Ripper Street as former US Army surgeon and Pinkerton agent Capt Homer Jackson, will make his London stage debut. His previous theatre credits include playing Stanley Kowalski opposite Patricia Clarkson in the Kennedy Centre’s A Streetcar Named Desire.

Wilson was nominated for the Best Supporting Actress Olivier as Kate Middleton in Rupert Goold’s King Charles III at the Almeida, which transferred to, and received rave reviews in the West End and Broadway. She was Cate in the Olivier-nominated Blasted and Kalara in this year’s Star Trek movie, “Star Trek Beyond”.

Rothenberg said: “Its a dream part. It’s going to be doubly exciting to play opposite Lydia Wilson again. We had such a great time on Ripper Street together.”

Wilson said: “I’m so excited to work on this iconic play at Found111 – I remember as a teenager running around the old St Martin’s School of Art building. ”

Directed by Simon Evans, Fool For Love follows the critically acclaimed productions of The Dazzle, Bug, and Unfaithful, and will be the final show at Found111.

Book tickets to Fool For Love 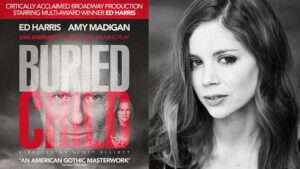 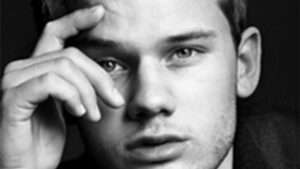 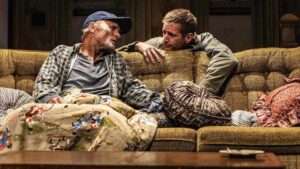