In rehearsal: One Night in Miami… at Donmar Warehouse

The opening play in the Donmar’s 2016 Autumn Season

Rehearsal images have been released of the upcoming production of One Night in Miami… at the Donmar Warehouse.

The principal cast include David Ajala as Jim Brown, Francois Battiste as Malcolm X, Sope Dirisu as Cassius Clay, and Arinzé Kene as Sam Cooke, with Dwane Walcott as Kareem and Josh Williams as Jamaal.

This fictional account of a real night imagines what might have happened in that tiny hotel room. As the Civil Rights movement stirs outside, and the melody of ‘A Change is Gonna Come’ hangs in the air, four men will emerge from that one night ready to define a new world. 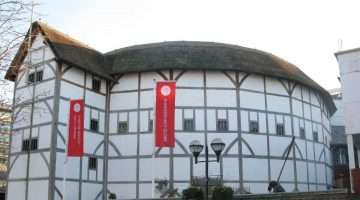