Amanda Holden leads the cast in award-winning comedy Stepping Out 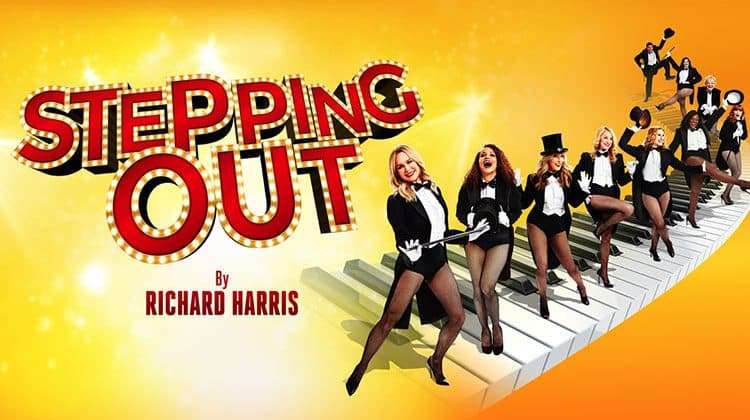 Amanda Holden heads a phenomenal cast in this wonderfully funny and heart-warming comedy which charts the lives of seven women and one man attempting to tap their troubles away.

Stepping Out was the winner of the Evening Standard Comedy of the Year Award, 1984. It was also made into a musical, which became a film in 1991, starring Liza Minnelli and Julie Walters.

This wonderfully funny and heart-warming comedy charts the lives of seven women and one man attempting to tap their troubles away at a weekly dancing class. Initially all thumbs and left feet, the group is just getting to grip with the basics when they are asked to take part in a charity gala…

Over the course of several months we meet the group, and all of them have a story to tell, There’s haughty Vera, mouthy Maxine and uptight Andy; bubbly Sylvia and shy Dorothy; eager Lynne and cheerful Rose and, of course, Geoffrey. At the piano is the dour Mrs Fraser and spurring them all on, the ever-patient Mavis.

Tamzin Outhwaite has temporarily withdrawn from the production due to injury. The role of Mavis will temporarily be played by Anna-Jane Casey (West Side Story, Chicago and Billy Elliot).

Stepping Out is directed by Maria Friedman, designed by Robert Jones and choreographed by Tim Jackson with lighting design by Peter Mumford, sound design by Gregory Clarke and orchestrations by Christopher Walker.

Amanda Holden serves up comedy gold in this foot-tapping treat – Daily Telegraph
laughter on tap – The Guardian
touching community-spirited comedy – The Stage
A production crammed full of hilarious eighties gags and fabulously over the top outfits. – The Sun 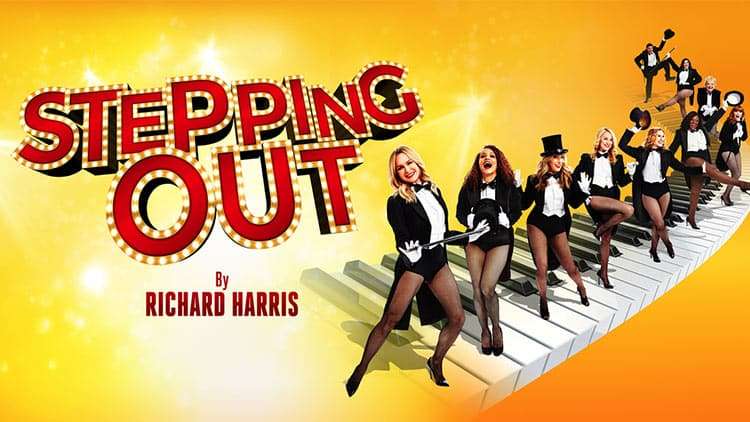 Why book Stepping Out tickets with us?