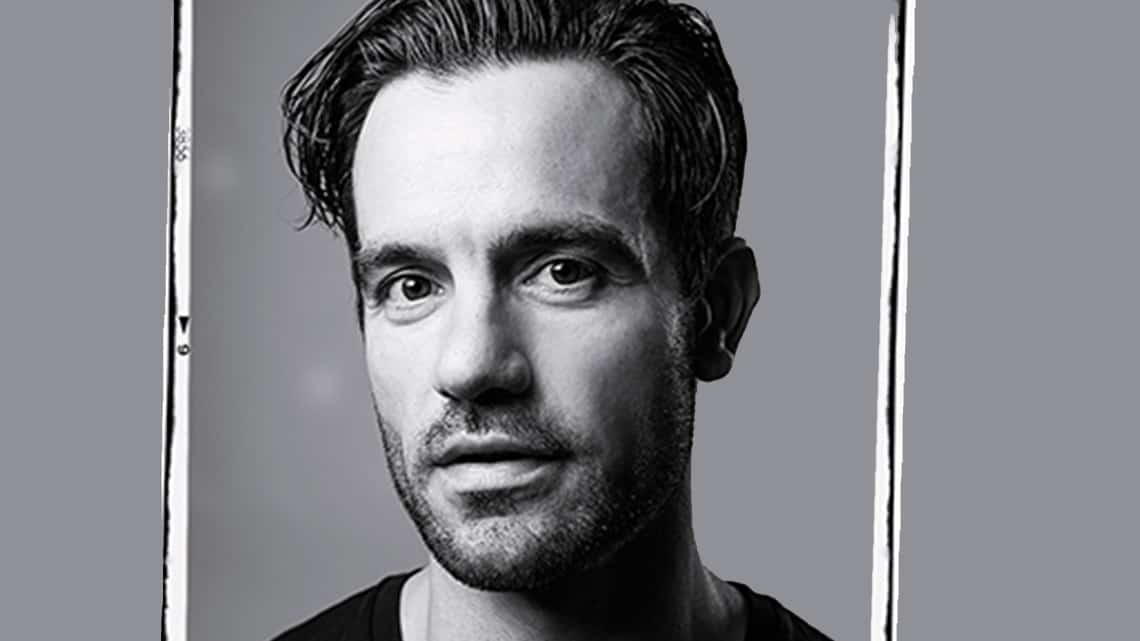 Ramin Karimloo is to star in the UK premiere of rock musical Murder Ballad at the Arts Theatre.

Set to pop-rock tunes, Murder Ballad follows Sara, a New Yorker who is torn between her dangerous ex-boyfriend and her reliable husband – a treacherous love triangle with the inevitable tragic ending.

Ramin Karimloo is the stuff that Glee is made of. As a sporty, hockey-playing teenager he was dragged along to see Andrew Lloyd Webber’s The Phantom of the Opera. And so a musical theatre star was born.

Born in Iran and raised in Canada, Ramin started his career singing in rock bands and playing cruise ships. Arriving in England, he turned to musical theatre, playing a wide range of roles including Jean Valjean, Enjolras and Marius in Les Misérables and the Phantom and Raoul in The Phantom of the Opera. He also starred in Andrew Lloyd Webber’s Phantom sequel, Love Never Dies.

Recent credits include: Che in Evita at the Vancouver Opera. Archibald Craven in Secret Garden at the Lincoln Center New York. Part of the Lead cast in the World Premiere of Prince of Broadway at the Tokyo Theatre Orb and the Umeda Arts Theater in Osaka. In London: Chris in Miss Saigon, Joe Gillis in Sunset Boulevard. His screen work includes Blue Bloods (CBS), The Spa (Sky), Life’s Too Short (BBC). 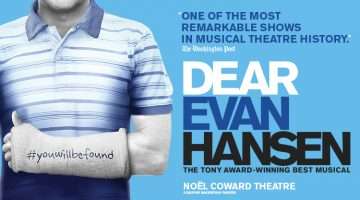