Michael Crawford stars in The Go-Between

Michael Crawford – the original Phantom – stars in the West End premiere of L.P Hartley’s The Go-Between.

Crawford plays Leo Colston, the story’s narrator, who as a teen went to stay at the English country estate of a wealthy school friend.  Class and casual cruelty inflict lasting psychological scars upon the boy and it’s the older Leo, reminiscing as he leafs through a dusty diary, who finally understands what happened in that long ago, turn-of-the-20th century summer.

Crawford,74, has spent over five decades treading the boards, with his first professional stage appearance in 1955 as Sammy the Little Sweep in Benjamin Britten’s Let’s Make an Opera at the Scala Theatre in London.

He was last on stage 5 years ago playing the title role in Andrew Lloyd Webber’s production of The Wizard Of Oz at the London Palladium.

Michael is also well known for originating the role of the Phantom in Lloyd Webber’s The Phantom of the Opera in both London and New York, winning Tony, Drama Desk, Olivier, Outer Critic’s Circle, Dramalogue and Drama Critic’s Circle Awards for his performance.

His other numerous stage credits include Barnum, The Woman In White, Billy, Flowers for Algernon, Black Comedy, Dance of the Vampires and a host of concert tours in the UK, United States, Canada and Australia.

In Film and TV he is still remembered fondly for his role as Frank Spencer in BBC sitcom Some Mothers Do ‘Ave ‘Em. Other credits include Hello, Dolly! with Barbra Streisand, A Funny Thing Happened on the Way to the Forum, The Knack, The Jokers, How I Won the War,  Hello and Goodbye and Condorman. 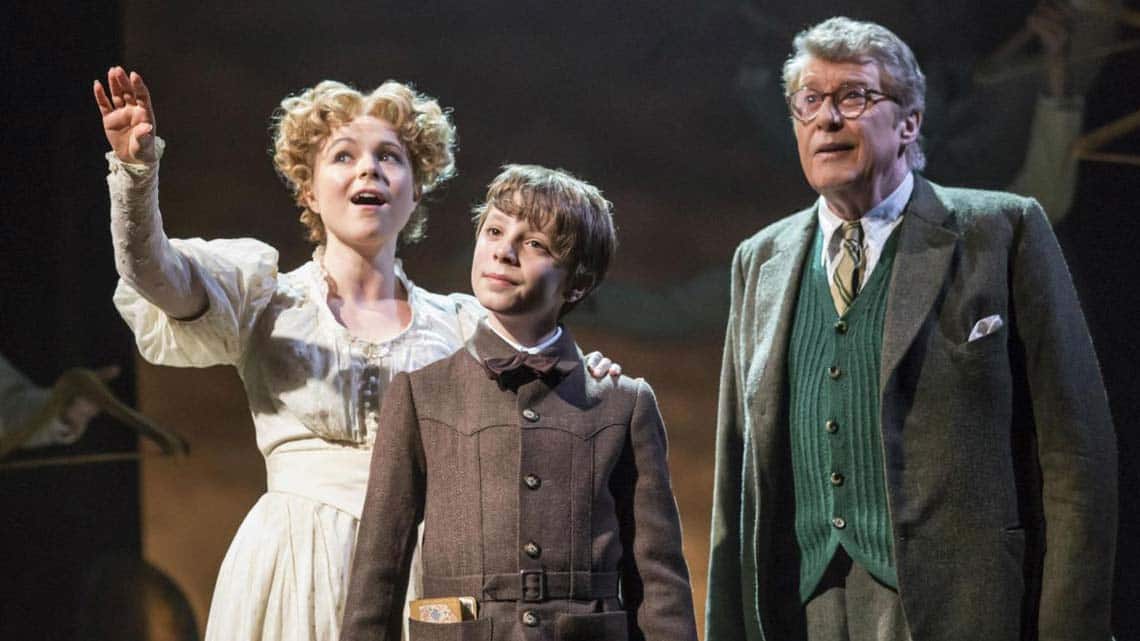 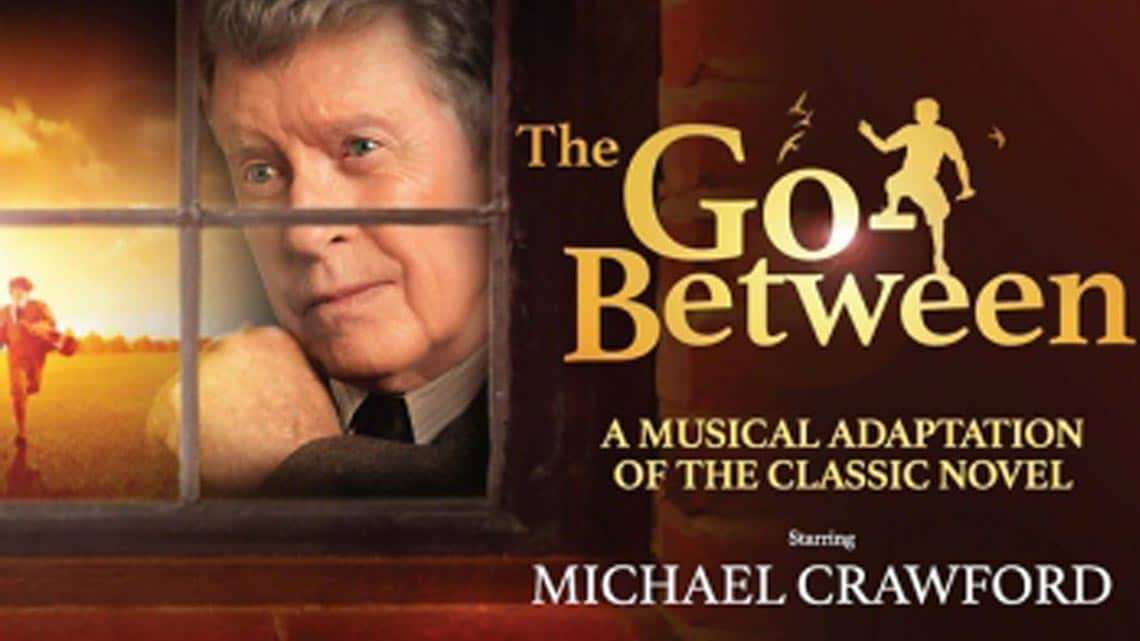 Full casting announced for The Go-Between 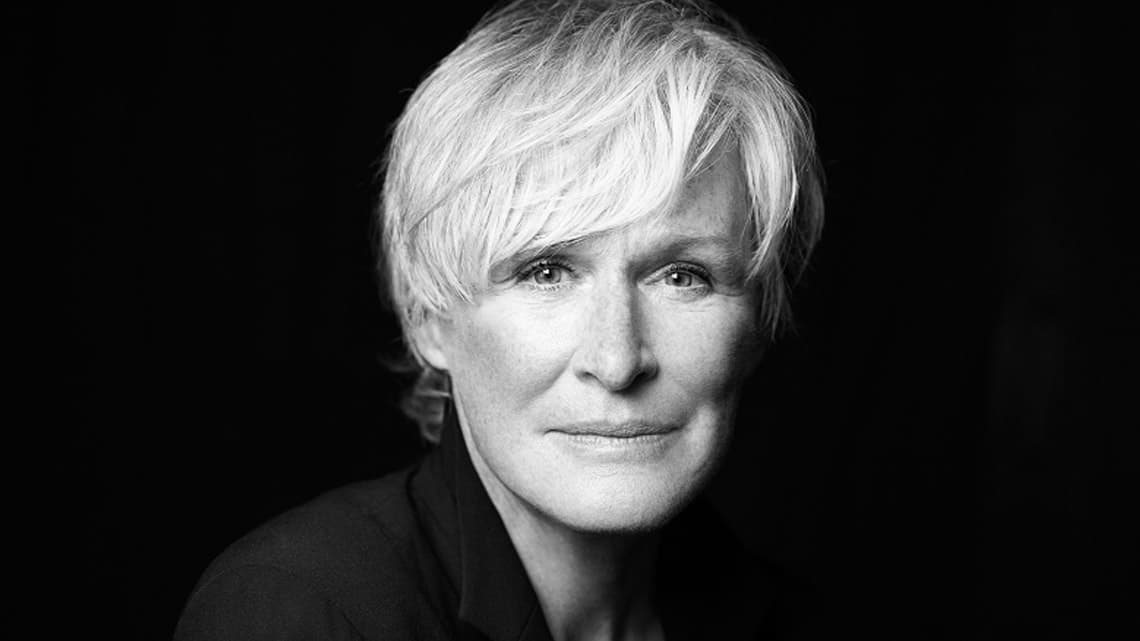 Twenty-one stars performing on the London stage in 2016 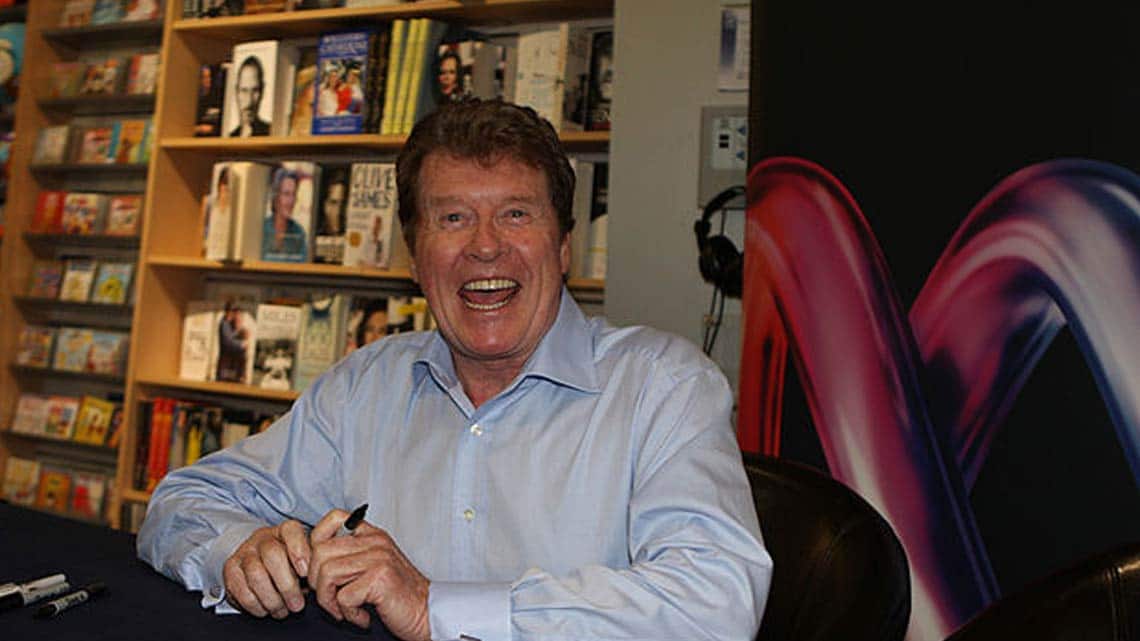