Cooper returns to the stage in this sexually charged Restoration piece

First look at Dominic Cooper playing the debauched 17th Century Earl of Rochester in The Libertine.

Cooper returns to the stage in Stephen Jeffreys’ sexually charged Restoration piece which runs at the Theatre Royal Bath prior to a West End run later this month.

The Libertine was first performed on tour and at the Royal Court Theatre alongside the Restoration comedy, The Man of Mode, which presented another, contemporary view of Rochester. It later transferred to Chicago’s Steppenwolf starring John Malkovich and directed by Terry Johnson before Johnny Depp took the title role in the 2004 film adaptation. 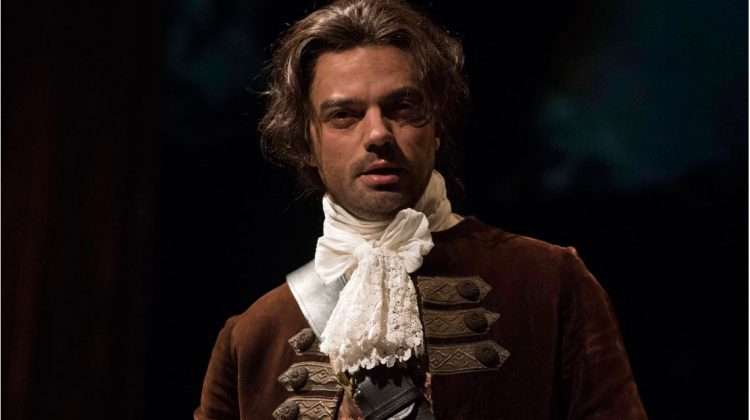 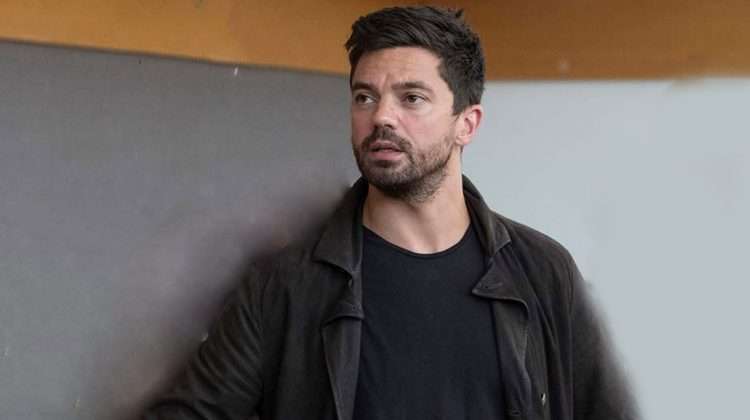 In rehearsal: Dominic Cooper in The Libertine 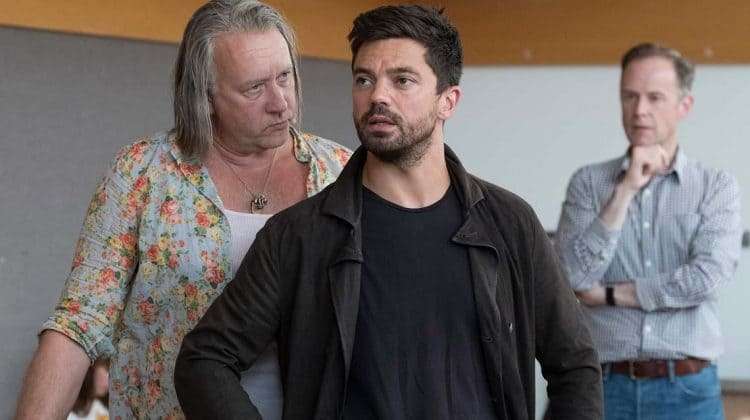 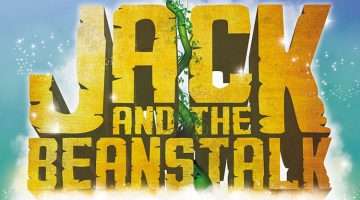 Jack and the Beanstalk at the Lyric Hammersmith.