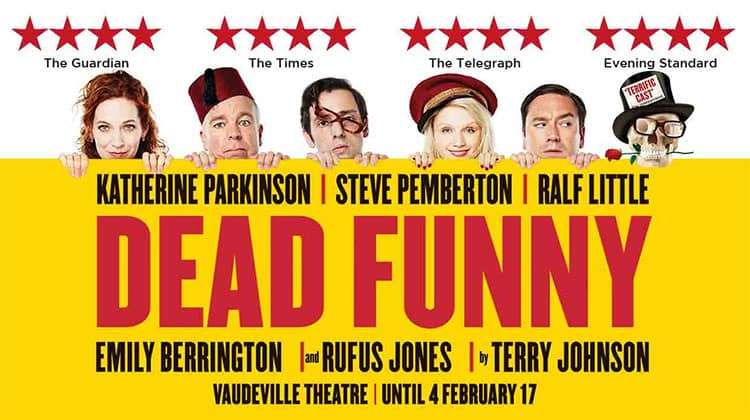 Eleanor wants a child. Richard would oblige if he could, but he’s too busy running the Dead Funny Society.

When British comedy heroes Frankie Howerd and Benny Hill turn up their toes in the same week the society gather for a celebration of hilarity and laughter. But Eleanor’s grin masks a grimace.

When your marriage is deader than either Morcambe or Wise it’s hard to see the funny side of things.

Written and directed by Terry Johnson, with set and costume by Richard Kent, lighting by Paul Pyant and sound by John Leonard.

Why book Dead Funny tickets with us? 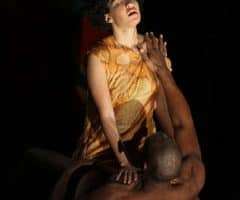 Photos: The Indian Queen at the ENO