She Loves Me at the Menier Chocolate Factory starring Scarlett Strallen 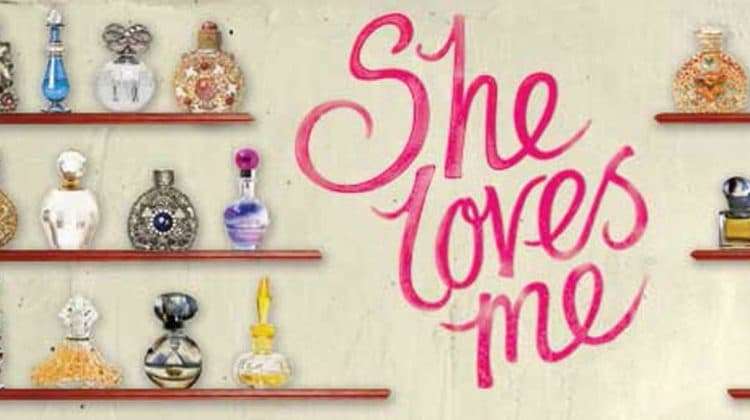 ABOUT She Loves Me

She Loves Me at the Menier Chocolate Factory starring Scarlett Strallen

West End and Broadway star Scarlett Strallen leads the cast in romantic musical She Loves Me at the Meniere Chocolate Factory this Christmas.

Based on Miklos Laszlo’s play Parfumerie, this wonderful love story has been the basis for the films The Shop around the Corner and You’ve Got Mail starring Meg Ryan and Tom Hanks..

Premiering on Broadway in 1963, She Loves Me returns to the London stage for the first time since 1994.

Consistently at odds with each other in the Parfumerie where they work, Amalia and Georg have something unusual in common. They both rapturously write to romantic pen pals. Despite the anonymity of their secret admirers, they live for the lettersand the day they will finally meet. Little do they realise they are closer than they think.

Directed by Matthew White with set and costume by Paul Farnsworth, lighting by Paul Pyant, sound by Greg Clarke and orchestrations by Jason Carr. She Loves Me has music by Jerry Bock, lyrics by Sheldon Harnick and book by Joe Masteroff. 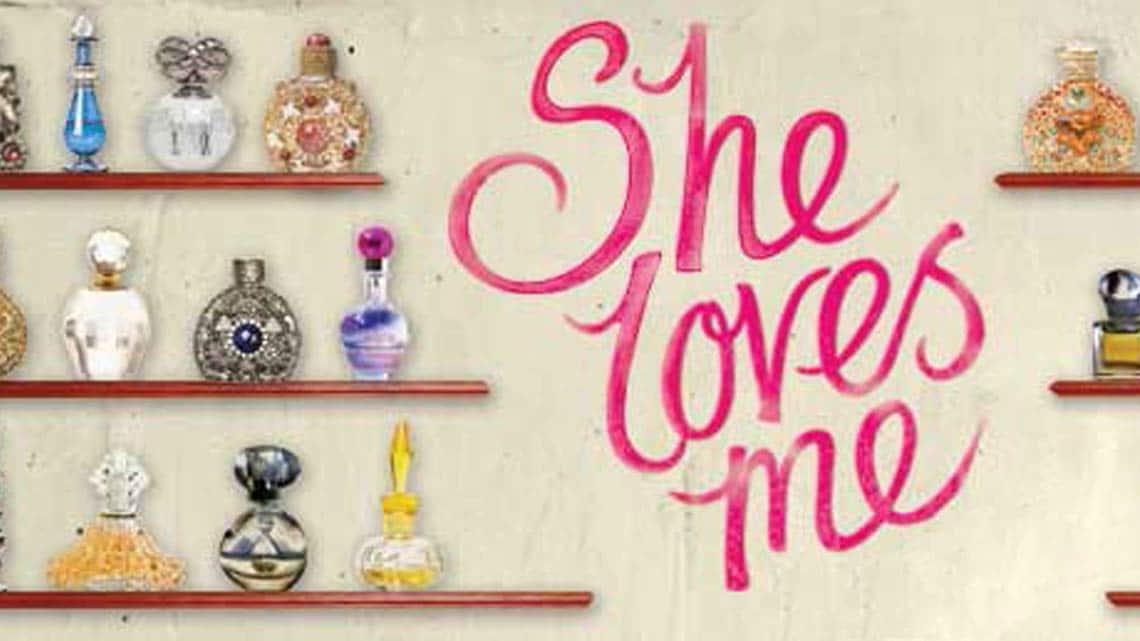 Why book She Loves Me tickets with us?