Half A Sixpence transfers to the West End 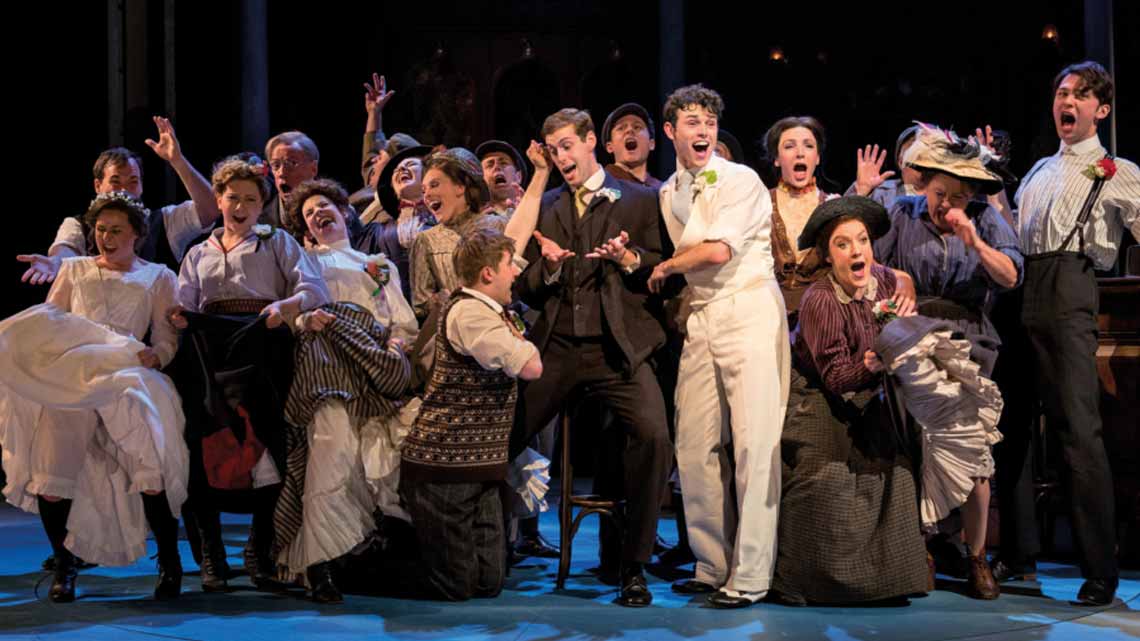 Chichester Festival Theatre’s accalimed production of Half A Sixpence will transfer into the West End.

Following rave reivews and a record-breaking run at Chichester, co-producer Cameron Mackintosh has confirmed the show will run at Noel Coward Theatre from 29 October 2016.

The show is a new adaptation of Half A Sixpence, the musical adaptation of H.G. Wells’s semi- autobiographical novel ‘Kipps: The Story of a Simple Soul’ and reunites the creative team behind Cameron Mackintosh and Disney’s hit musical Mary Poppins – Julian Fellowes, George Stiles and Anthony Drewe.

Mackintosh said: “I am absolutely thrilled that our new version of the iconic British musical Half a Sixpence has gone off with such a flash bang wallop and been so rapturously received by both audiences and critics alike, breaking box offices records in Chichester.

Book tickets to Half A Sixpence 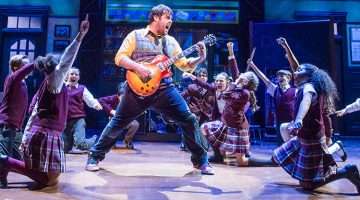