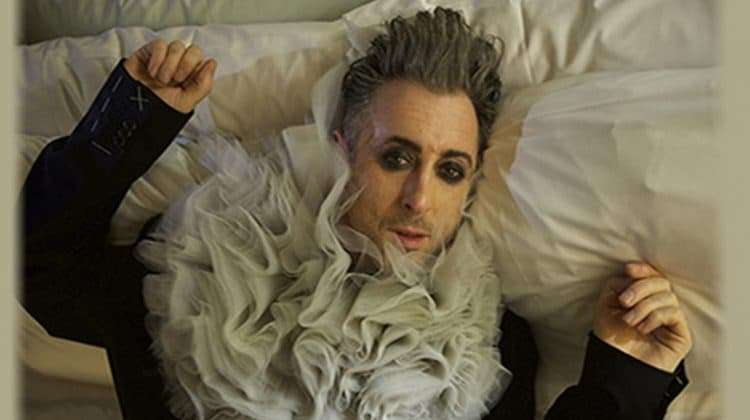 Expect intimate secrets and raucous anecdotes, all delivered with disarming emotional honesty as well as his own, very personal reinterpretations of the songs he loves to perform – by Kurt Weill and Noël Coward, Stephen Sondheim and Rufus Wainwright, Lady Gaga and Katy Perry.

Actor, writer and activist, Alan is a Tony and Olivier Award-winner and a multiple Golden Globe and Emmy nominated worldwide sensation, known for his work in TV (The Good Wife), film (X2, Eyes Wide Shut) and theatre (Macbeth, Cabaret).

He is the author of the best-selling memoir Not My Father’s Son, and the forthcoming You Gotta Get Bigger Dreams. He has also been on a postage stamp, guested on Sesame Street and been awarded the OBE by the Queen, whose portrait was taken down in the Scottish National Portrait Gallery when his was unveiled!

He is joined by his long-time collaborator and Emmy-winning musical director Lance Horne. 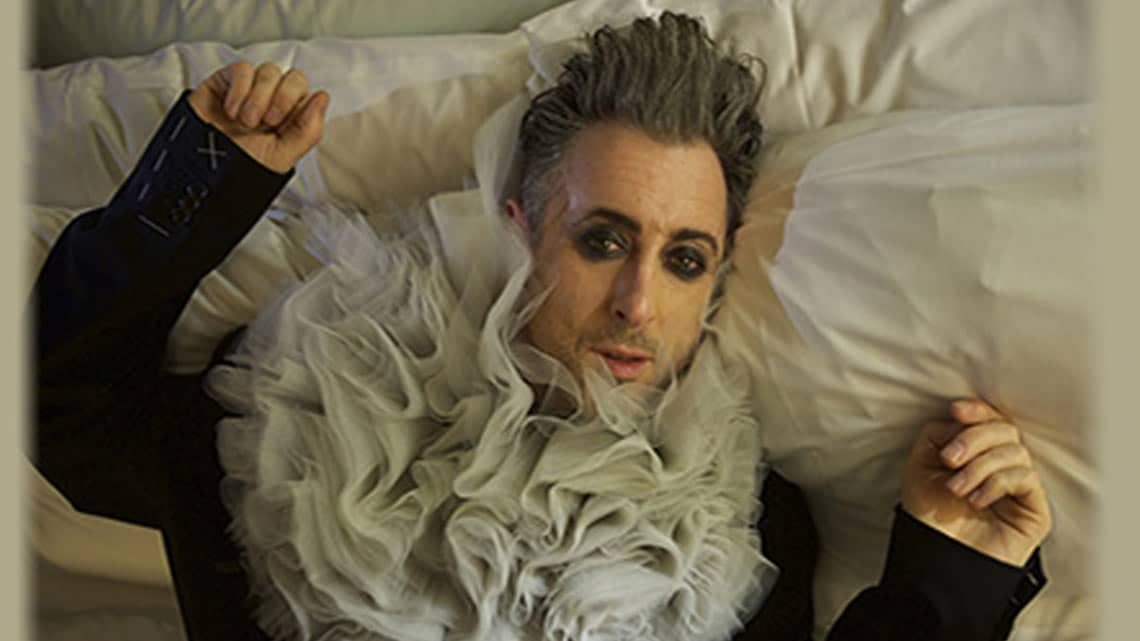