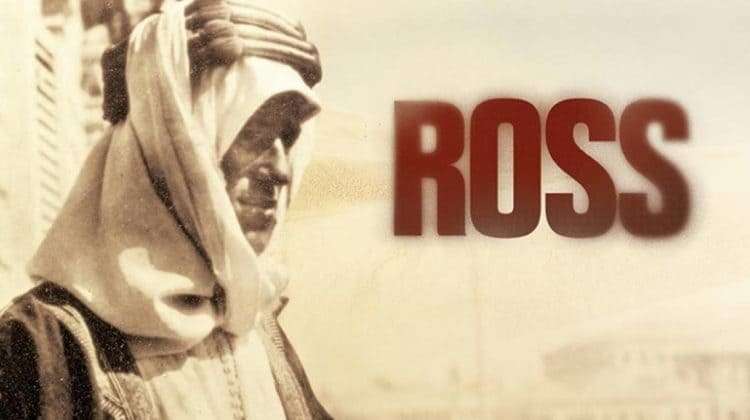 Rattigan’s 1960 play is an epic and probing drama which reveals the deeply conflicted Englishman behind the heroic legend.

Arrogant, flippant, withdrawn and with a talent for self-concealment, the mysterious Aircraftman Ross seems an odd recruit for the Royal Air Force. In fact the truth is even stranger than the man himself. Firstly, he’s not officially part of the military at all, and secondly he’s certainly not called Ross.

Behind the false name is an enigma, who started as a civilian in the Map Office in 1914. Despite never receiving an official commission he went on to mastermind some of the most audacious military victories in the history of the British Army, including the 1916 Arab Revolt against the Turks. These victories earned him an enduring and romantic nom de guerre: Lawrence of Arabia.

ROSS is directed by Adrian Noble, with design by William Dudley, lighting by Paul Pyant, music by Mia Soteriou and sound by Paul Groothuis. 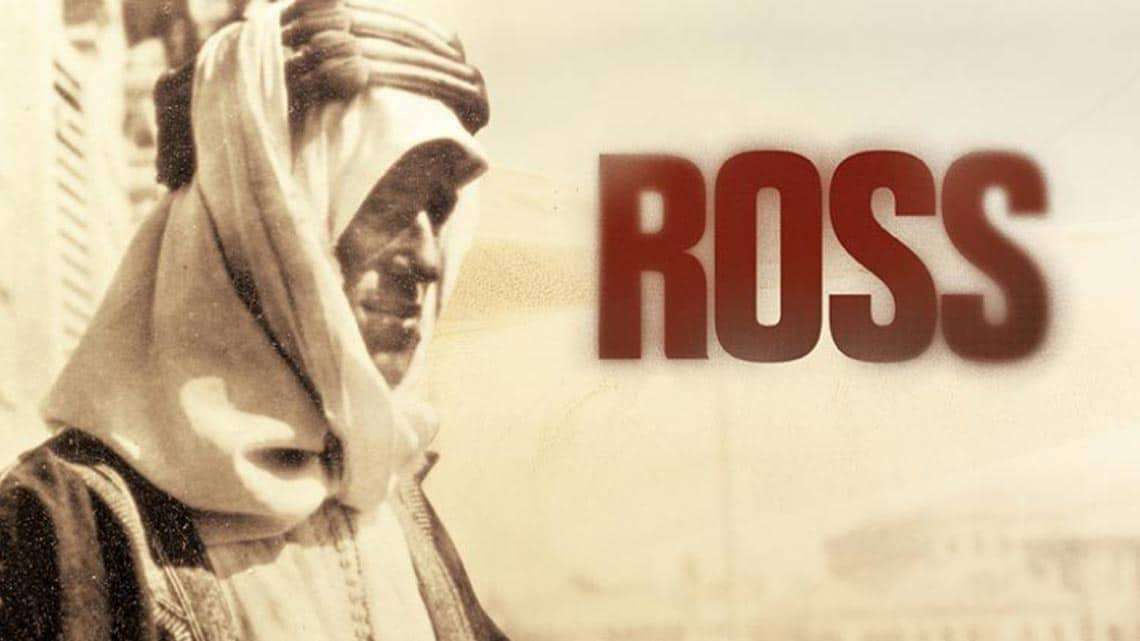 Why book Ross tickets with us? 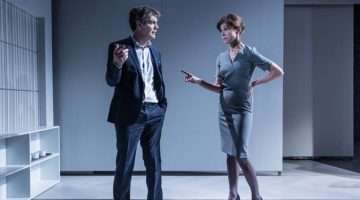