Production images of new musical Groundhog Day have been released ahead of its opening next month at the Old Vic.

Early reports suggest the show will be a great success for director Matthew Warchus and the creative team composed of Tim Minchin, Peter Darling, Danny Rubin and Rob Howell.

As each day plays out exactly the same as before, he becomes increasingly despondent, but is there a lesson to be learnt through his experiences, will he ever unlock the secret and break the cycle?

Groundhog Day runs until 17 September 2016 at the Old Vic Theatre. 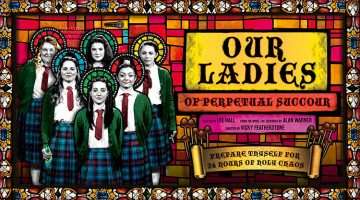