Who's Afraid Of Virginia Woolf?

Imelda Staunton returns to the stage in the electrifying drama Who's Afraid Of Virginia Woolf? 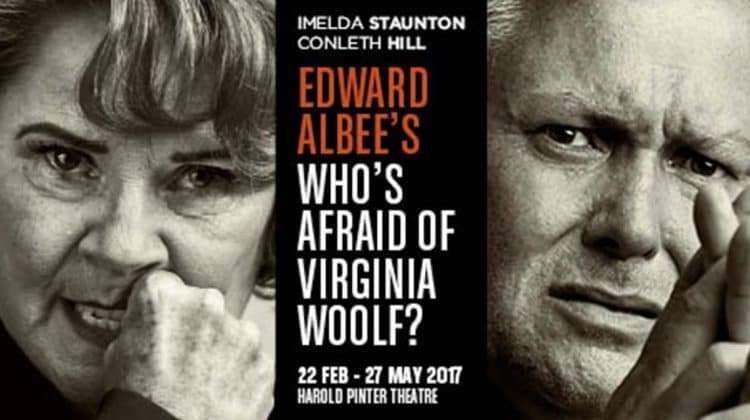 ABOUT Who's Afraid Of Virginia Woolf?

Hailed as having some of the greatest dialogue in American Theatre this new production will be directed by James Macdonald.

‘Albee’s enduring masterpiece about the danger of living in a world of illusions.’ The Guardian (September 2016)

In the early hours of the morning on the campus of an American college, Martha, much to her husband George’s displeasure, has invited the new professor Nick and his wife Honey to their home for some after-party drinks. As the alcohol flows and dawn approaches, the young couple are drawn into George and Martha’s toxic games until the evening reaches its climax in a moment of devastating truth-telling.

Imelda Staunton returns to the West End after her Olivier Award-winning performances as Mama Rose in Gypsy and Mrs Lovett in Sweeney Todd. Her many theatre and film credits include Edward Albee’s A Delicate Balance at the Almeida Theatre, her Bafta Award-winning performance in the title role for Vera Drake, and as Dolores Umbridge in the Harry Potter films.

Conleth Hill is perhaps best known for his role as Lord Varys in the HBO television production Game of Thrones. Conleth’s extensive theatre credits, include Quartermaine’s Terms, The Cherry Orchard at the National Theatre and The Producers for which he won an Olivier Award. Hill also won an Olivier Award and Tony Award nomination for Best Actor for Stones In His Pockets.

Directed by James Macdonald with design by Tom Pie.

★★★★★ Everything about Kent’s production slots perfectly into place. – The Guardian
★★★★★ Intoxicatingly good – Financial Times
★★★★★ Staunton is on monstrously fine form – Daily Telegraph
★★★★★ This modern classic still feels lethal – Evening Standard
★★★★★ Jesus H Christ – this is a brilliant night out – The Independent
★★★★ Imelda Staunton and Conleth Hill are devastating – Time Out

Important Information: Recommended for 12+ due to strong language and adult themes. Children under 5 years and babes in arms will strictly not be admitted.

Why book Who's Afraid Of Virginia Woolf? tickets with us? 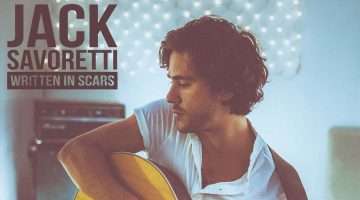