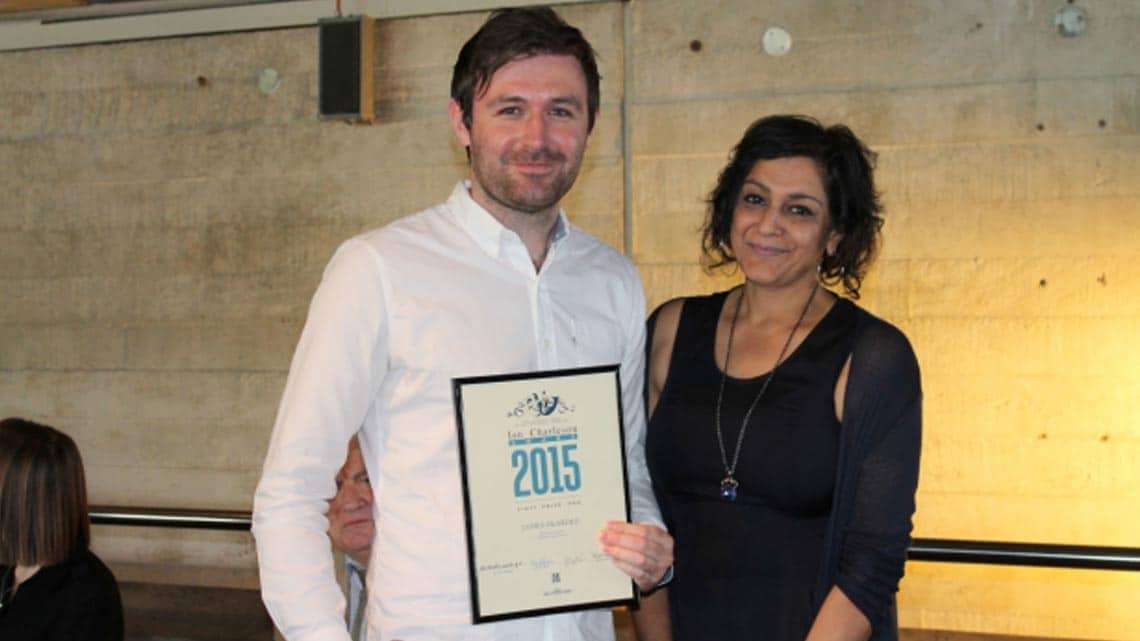 Scottish actor James McArdle has won the 2015 Ian Charleson Award for his titular role in Platonov at Chichester Festival Theatre.

The prize, awarded by the National Theater and the Sunday Times, recognises outstanding performances by actors under 30 anywhere in the UK playing a classical role in a play written before 1918.

Second place was awarded to Elliot Barnes-Worrell, for his role as Straker in Man & Superman at the National Theatre, while third place went to Freddie Fox for his titular role in Romeo and Juliet at Sheffield Crucible Theatre.

Actors are nominated and awarded by a panel of judges made up of theatre professionals; the judge’s this year were Michael Grandage, Wendy Spon, Deborah Findlay and John Peter.

Edward & Freddie Fox to star in An Ideal Husband 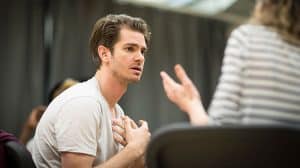 In rehearsal: Angels in America 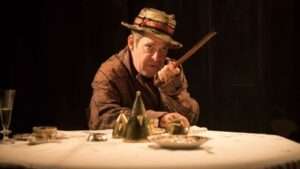