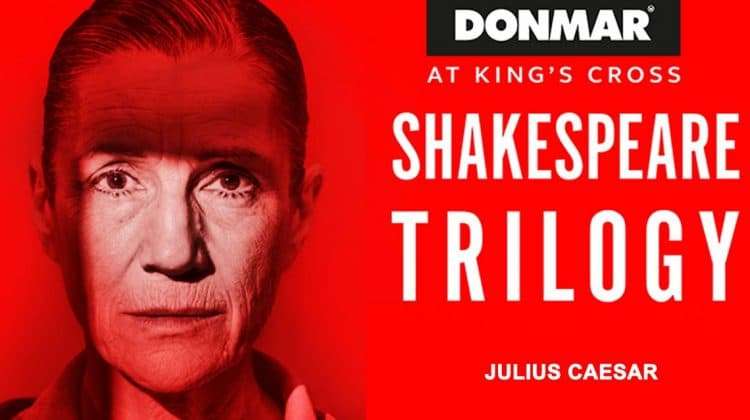 This autumn Phyllida Lloyd completes her all-female Shakespeare Trilogy with a revival of her ground-breaking productions of Julius Caesar and Henry IV and a new staging of The Tempest.

In 2012, Phyllida Lloyd’s production of Julius Caesar placed the play in a women’s prison. It stunned audiences on both sides of the Atlantic and challenged the idea of ‘who owns Shakespeare?
Harriet Walter reprises her electrifying performance as Brutus

These productions have been one of the defining projects of the Donmar’s recent history. Their boldness of vision and invigorating energy has given audiences a new perspective on Shakespeare’s work and changed the landscape of theatre as we know it.

Shakespeare Trilogy will be staged in a purpose built 420 seat, in-the-round performance theatre in King’s Cross.

All three productions will run over a 13 week repertory season and on special Donmar Shakespeare Trilogy days, all three plays will be performed back to back.

Julius Caesar runs from 27 October until 17 December at the King’s Cross Theatre. 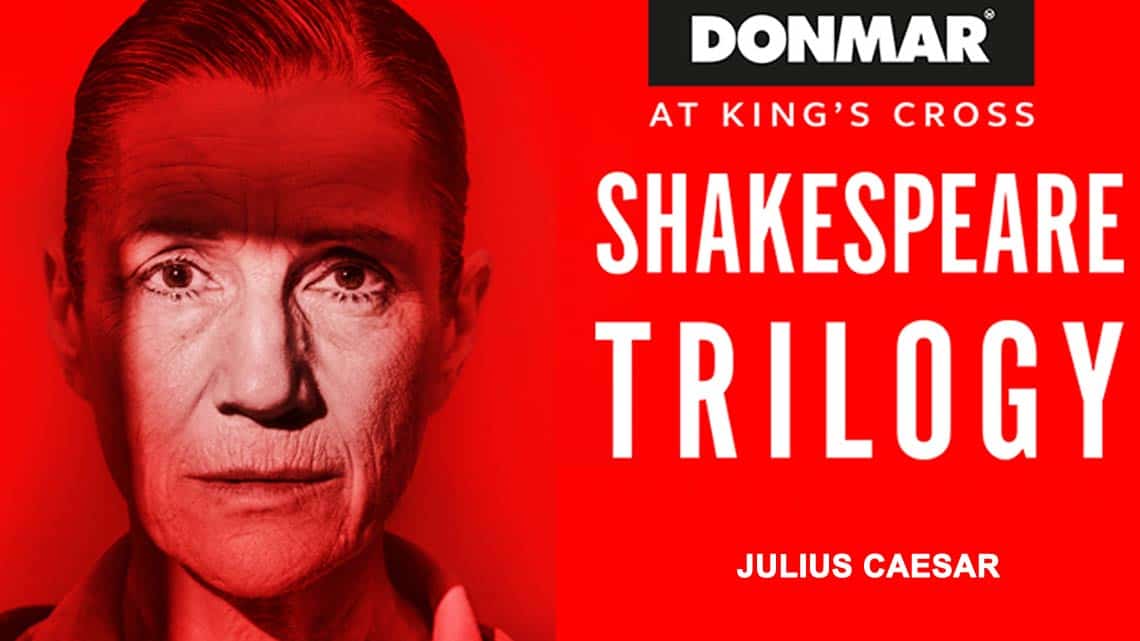 Why book Julius Caesar - Donmar Trilogy tickets with us?