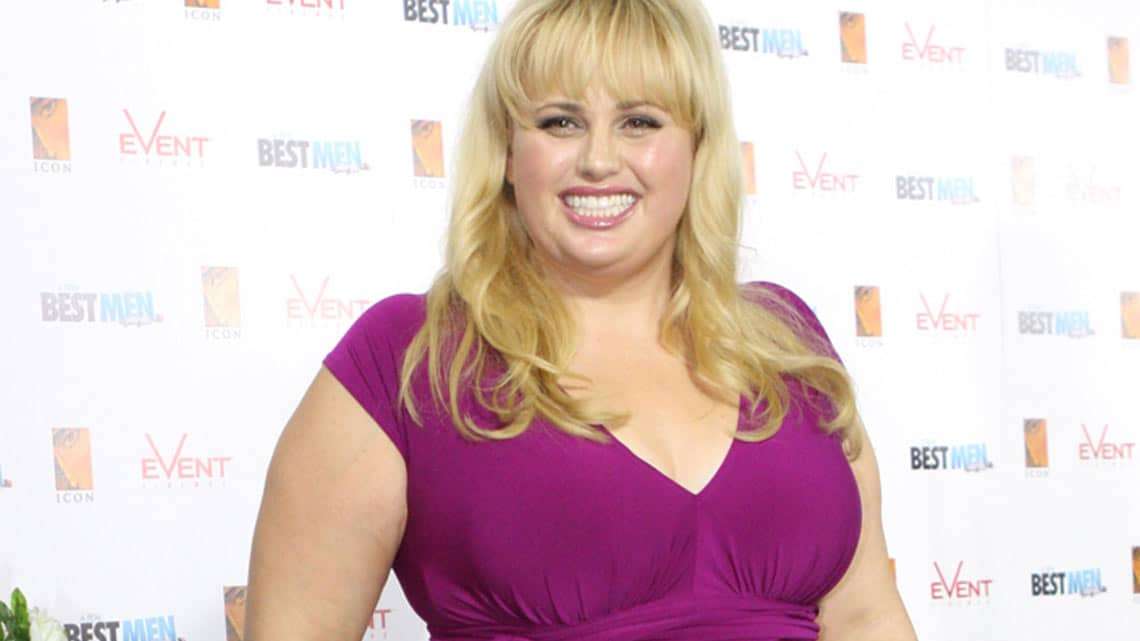 Wilson will star as the long-suffering Miss Adelaide for a limited 8 week run from 28 June 2016 until 21 August 2016 at the Phoenix Theatre..

The Australian actress, writer and stand-up comedian is best known for her role as “Fat Amy” in the multi award winning films Pitch Perfect and Pitch Perfect 2.  Her other film credits include Judd Apatow’s smash hit comedy Bridesmaids, How to be Single, Grimsby, Night at the Museum: Secret of the Tomb, Bachelorette, Ice Age: Continental Drift and the upcoming Absolutely Fabulous film.

A student at the Australian Theatre for Young People (ATYP), Wilson won the ATYP International scholarship – funded by Nicole Kidman – which enabled her to continue her training at The Second City, an acclaimed comedy club, theatre and school of improvisation in New York.

Wilson has appeared with Sydney Theatre Company and performed at the Melbourne Comedy Festival however she first came to the public’s attention in 2002 with her stage musical The Westie Monologues, which she wrote, starred in and produced in Australia. Her follow-up stage productions, which she wrote, produced and starred in include Spunks and Confessions of an Exchange Student.

Guys and Dolls is currently booking until 28 June 2016 at the Phoenix Theatre.

A sizzling tale of New York gamblers, gangsters and nightclub singers, Guys and Dolls features some of Broadway’s greatest show stopping tunes, including Luck Be a Lady, Sit Down You’re Rockin’ the Boat and My Time of Day.

Book tickets to Guys and Dolls 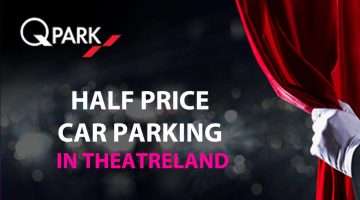