From the creators of The Rocky Horror Show, comes The Stripper at the St James Theatre Studio. 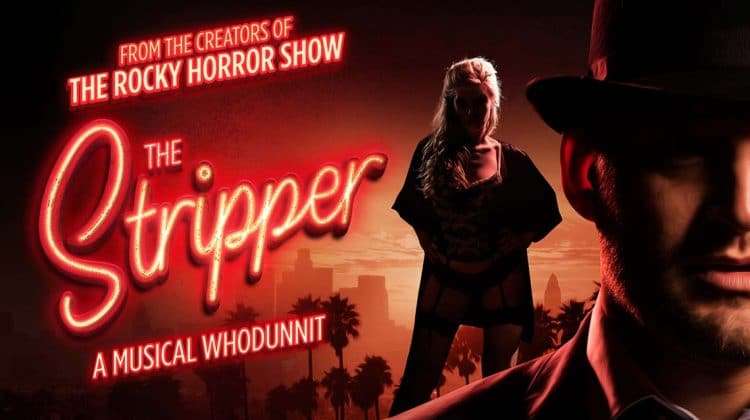 From the creators of The Rocky Horror Show, comes The Stripper, a musical whodunnit, at the St James Theatre Studio.

Based on the pulp fiction story by Carter Brown, the St. James Studio will be transformed into sleazy nightclub ‘The Club Extravaganza’ for the musical whodunnit The Stripper.

With music and lyric by Richard Hartley and Richard O’Brien, the writers of cult favourite The Rocky Horror Show, The Stripper will be directed by Benji Sperring fresh from rave reviews for The Toxic Avenger at Southwark Playhouse.

The year is 1961, the place is Pine City, California, and some broad is threatening to throw herself off the top of the fanciest hotel in town. There’s trouble brewing and Lieutenant Al Wheeler wants answers.

First stop, Club Extravaganza where we meet delectable Deadpan Dolores. Her name says it all… she’s not shy, so what’s she hiding?

As Wheeler is thrust into a sleazy underworld of strip-joints and lost lonely hearts, the truth isn’t the only thing he uncovers.
Get ready to see the full story from every angle… 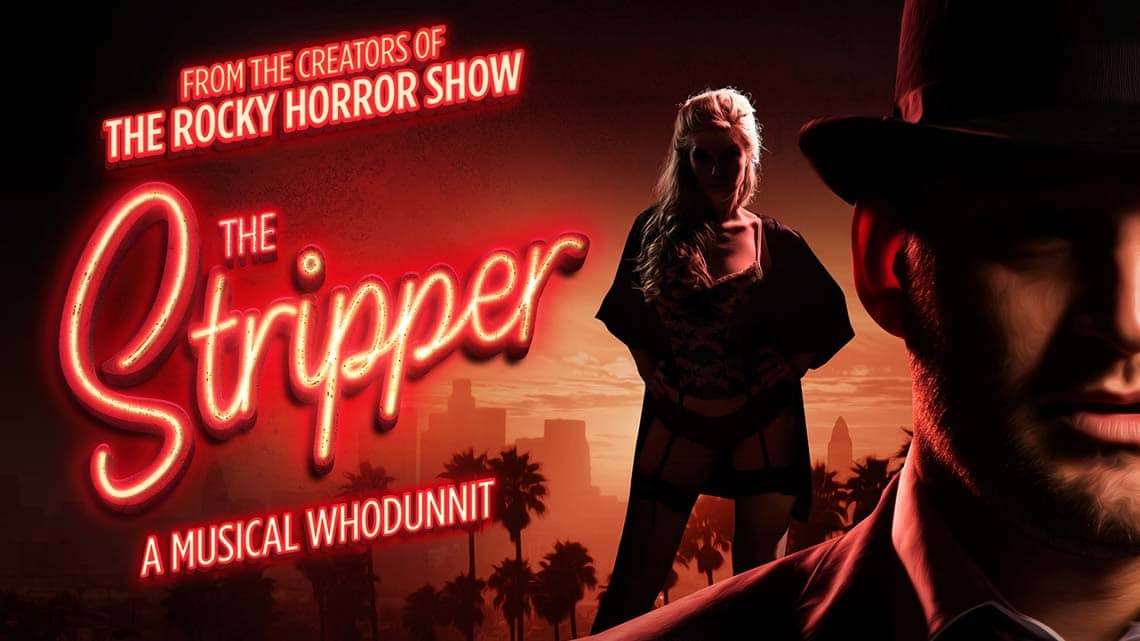 Why book The Stripper tickets with us? 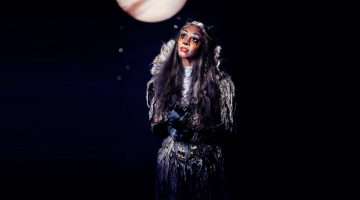