Sondheim's masterpiece Into The Woods at the Menier Chocolate Factory. 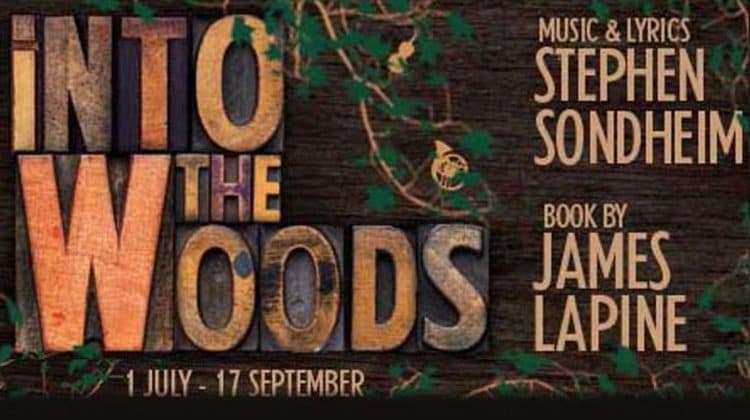 ABOUT Into The Woods

Following great critical success in New York, innovative and ground-breaking theatre company Fiasco brings its enchanting reinvention of Stephen Sondheim and James Lapine’s masterpiece Into The Woods to the Chocolate Factory this Summer.

Featuring the timeless songs Children Will Listen and No-one Is Alone, this Tony Award-winning musical was recently made into a successful Disney feature film starring Meryl Streep, James Corden and Johnny Depp.
Into The Woods runs from 1 July 2016 until 17 September 2016 at the Menier Chocolate Factory

Music and lyrics by Stephen Sondheim and book by James Lapine. Directed by Noah Brody and Ben Steinfeld, with musical supervision by Matt Castle and choreography by Lisa Shriver. Set design is by Derek McLane, with costumes by Whitney Locher, lighting by Christopher Akerlind and sound by Darron L West. 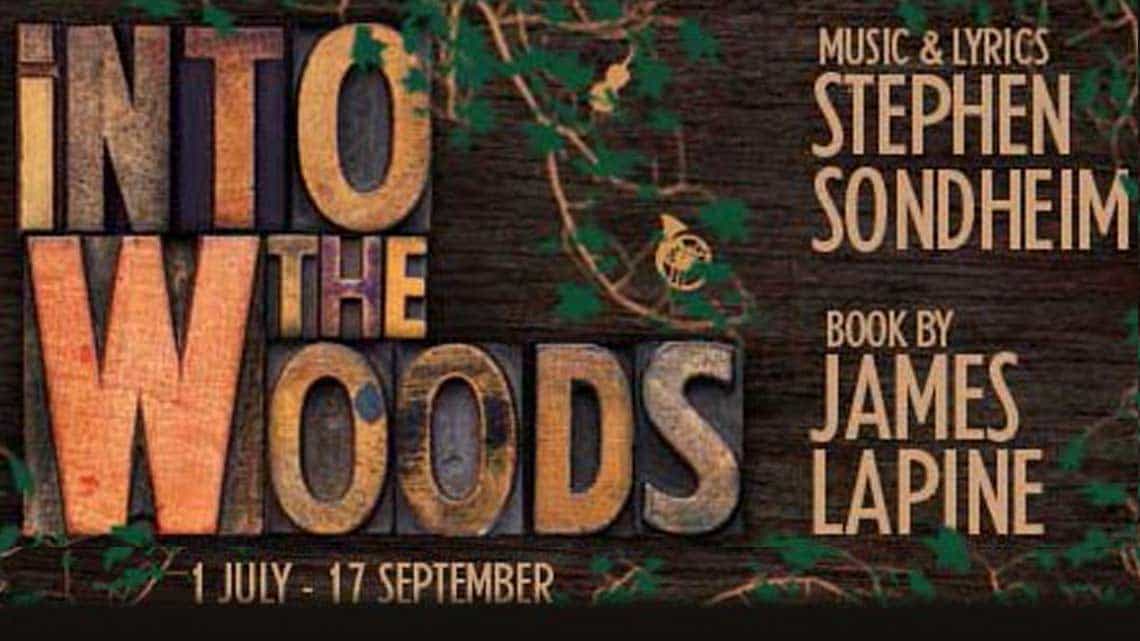 Why book Into The Woods tickets with us?