Exposure - Life Through a Lens receives its world premiere at the St James Theatre. 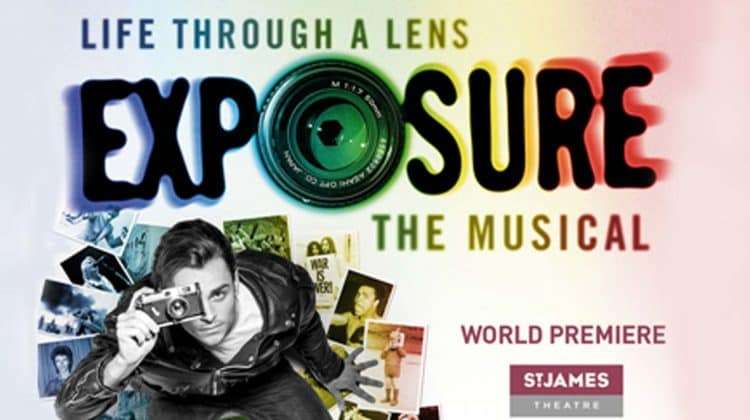 Exposure – Life Through a Lens at the St James Theatre.
The Other Palace Theatre, 12 Palace Street, London, SW1E 5JA

Exposure – Life Through a Lens receives its world premiere at the St James Theatre.

Weaving a breathtaking, contemporary score around a dazzlingly witty portrait of the price of fame, Exposure is an electrifying and brilliantly original new musical that is simply unmissable.

Jimmy Tucker, a young photographer, faces the biggest and most exciting challenge of his life when a stranger commissions him to find and shoot the seven deadly sins alive and kicking in modern London.

In a break-neck race through the night, a series of extraordinary encounters involving girlfriends, family history and the intoxicating cult of celebrity begin to reveal that there’s a whole lot more at stake than just money. 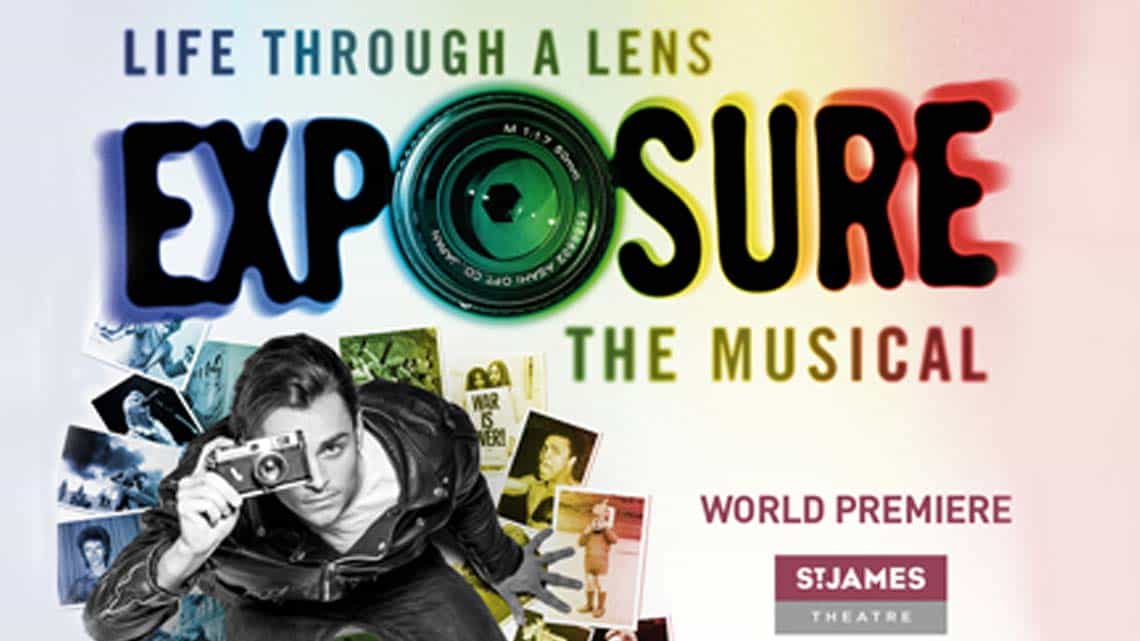 Running Time: 2 hours and 20 minutes including one interval Age Restrictions: Contains strong language and scenes of a sexual nature.

Why book Exposure tickets with us? 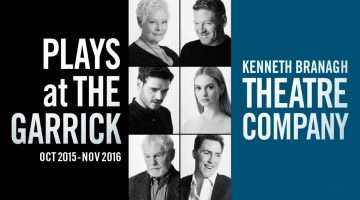 Kenneth Branagh’s season of plays at the Garrick