From the NZ rugby pitch to the stage of the Lyceum, meet the new star of Disney's The Lion King 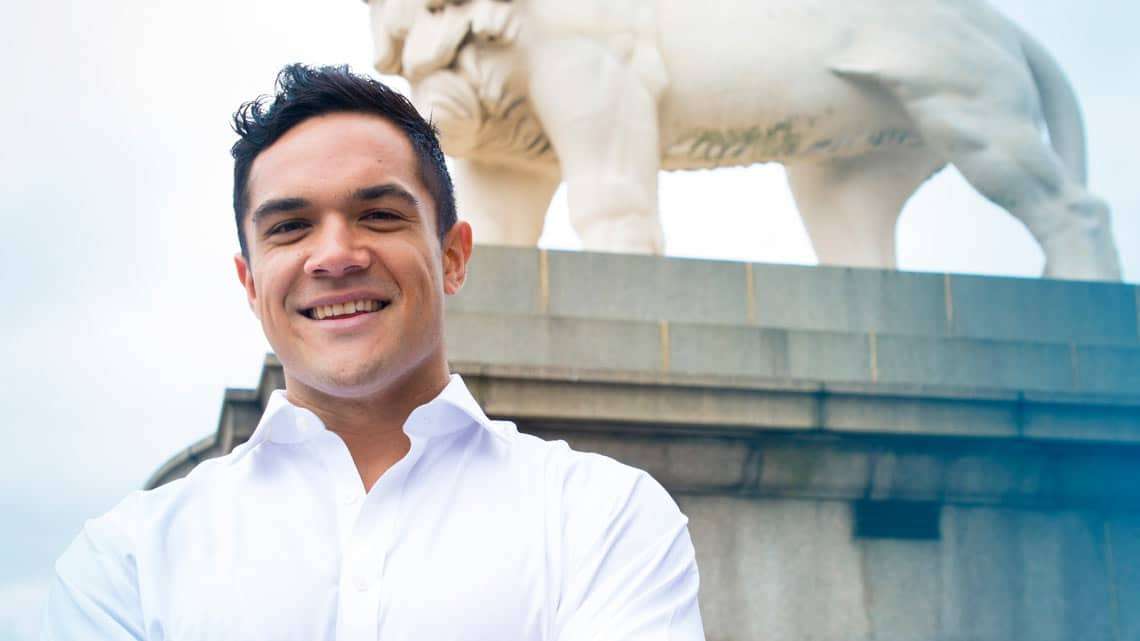 The New Zealand-born performer had a different career path in mind however an injury sidelined his promising rugby career with New Zealand’s All Blacks.

Fast forward a decade, and having dedicating himself to his theatre career the 30 year-old beat 400 other hopefuls to the role of Simba in the Australian production. He went on to perform in the role over 860 times between 2013 and 2016.

When the opportunity arose to play the role in the West End production, Afoa jumped at the chance, and now embarks on his second professional theatre engagement.

Disney’s award-winning musical The Lion King is now in its 17th year at London’s Lyceum Theatre.

Book tickets to The Lion King 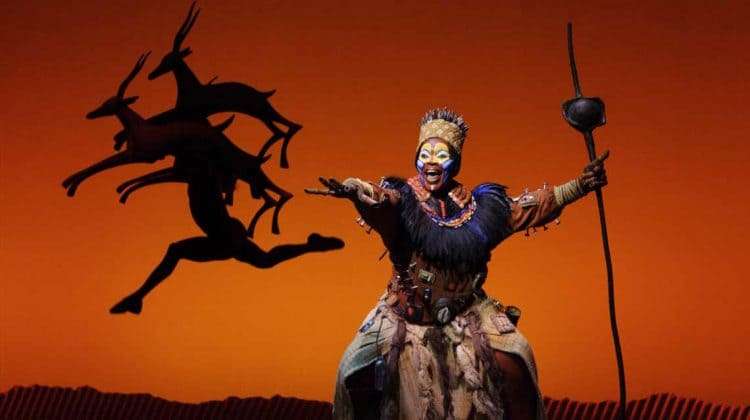 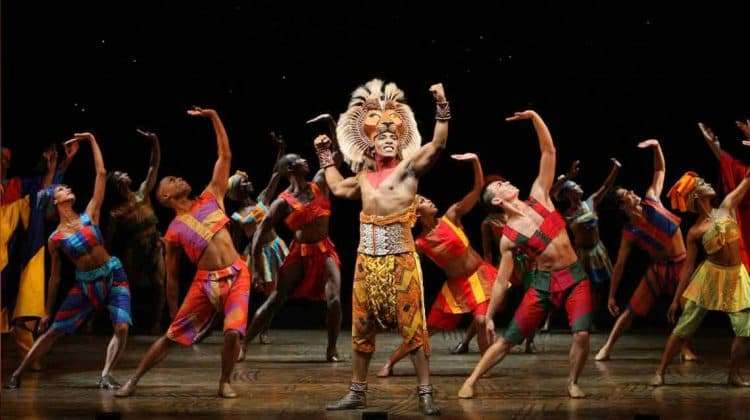 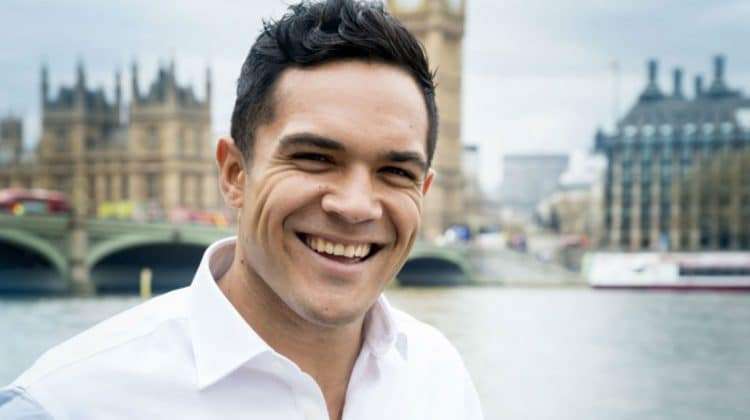